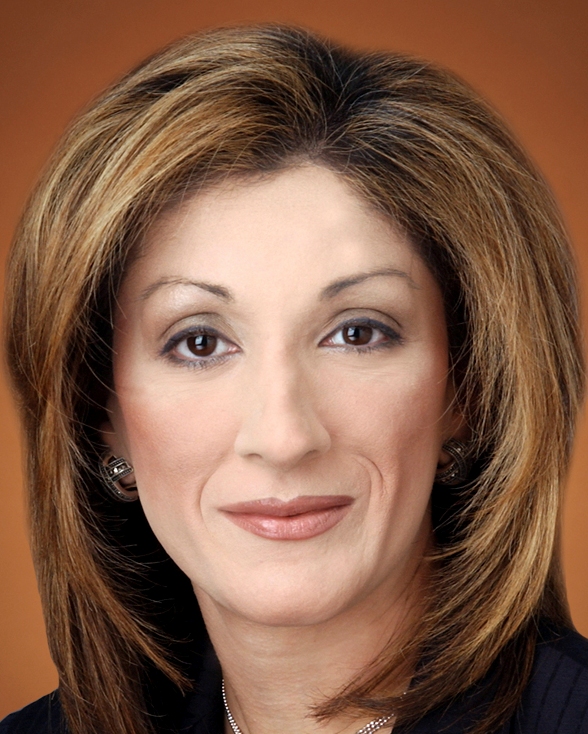 The white-shoe law firm chose Faiza Saeed as its next managing partner. Rivals often mirror Cravath on matters such as pay, but a dearth of women in senior positions will limit the number of copycats. Such scarcity puts the legal world embarrassingly behind its corporate clients.

New York law firm Cravath, Swaine & Moore said on July 13 that it has elected Faiza Saeed as its next presiding partner, and she will assume that role in 2017. Saeed will be the deputy presiding partner for the remainder of 2016 until she succeeds Allen Parker.

Saeed will be the first woman to lead Cravath, a firm that specializes in mergers and acquisitions, and is a trendsetter on legal pay. Saeed has been the firm's co-head of M&A since 2013. She has worked on the $4.1 billion sale of DreamWorks Animation to Comcast, Yahoo's strategic review and Berkshire Hathaway's $37 billion deal to buy Precision Castparts.