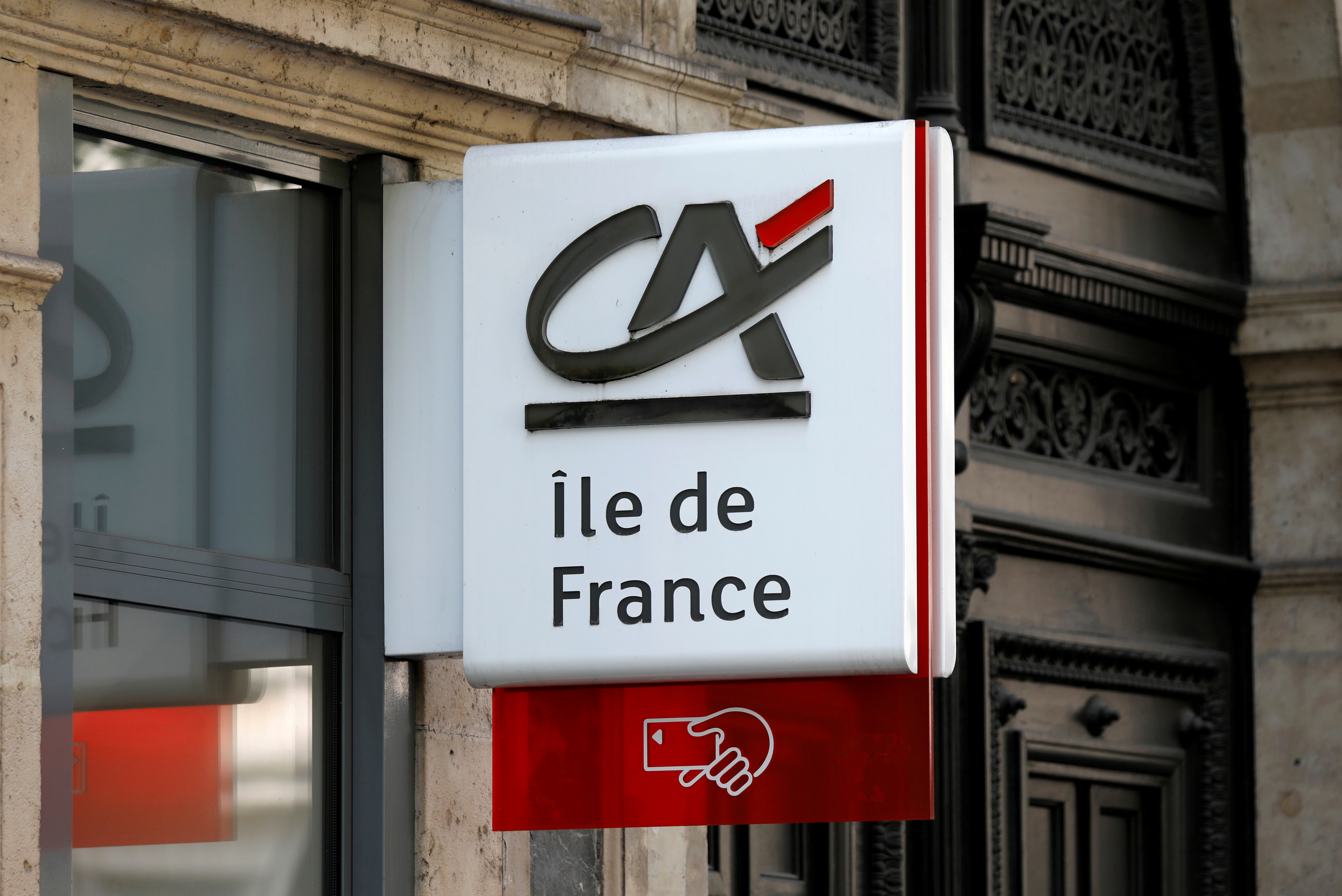 The French financial conglomerate earned a 13 pct return on tangible equity so far this year. Its wide array of businesses has long weighed on its valuation. But if asset management and retail banking units can keep performing, the shares trading at around book value look cheap.

In the nine months until the end of September the bank’s annualised return on tangible equity was 13.3 percent, up from 12.4 percent during the same period in 2017.