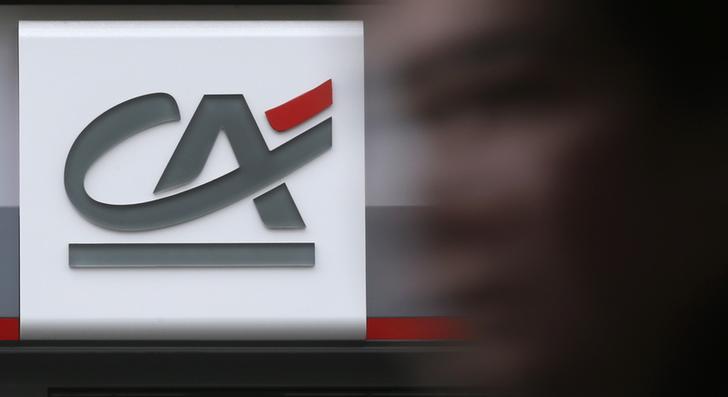 The French lender has partially unwound its Byzantine structure at a cost to its listed entity of 467 mln euros in earnings each year. A one-off capital boost doesn’t offset that. Yet making itself simpler should soothe Credit Agricole’s shareholders and regulators.

A man walks past a Credit Agricole logo on a bank branch in Paris, France, October 20, 2015

Credit Agricole on Feb. 17 moved to simplify its convoluted ownership structure as it reported fourth-quarter earnings of 882 million euros, slightly above analyst estimates.

The French lender said its listed entity, Credit Agricole SA, would sell its 25 percent stake in its regional parent banks back to them for 18 billion euros. The bank said it would cost Credit Agricole SA 467 million euros in annual earnings, but boost its common equity Tier 1 capital ratio, a key metric scrutinised by regulators, by 41 basis points to above 11 percent.

The listed entity would repay 5 billion euros to the parent banks to unwind an intragroup guarantee mechanism, while also lending them 11 billion euros over 10 years to fund the stake purchase in a deal expected to be completed in the third quarter.

Credit Agricole Chief Executive Philippe Brassac said the move would allow the bank to generate a return on tangible equity of at least 10 percent over 2016-2019. The bank had previously flagged expectations for an ROTE of 12 percent for 2016.

The average estimate in a Reuters poll was for Credit Agricole to make 692 million euros of fourth-quarter net profit.