For the love of loans 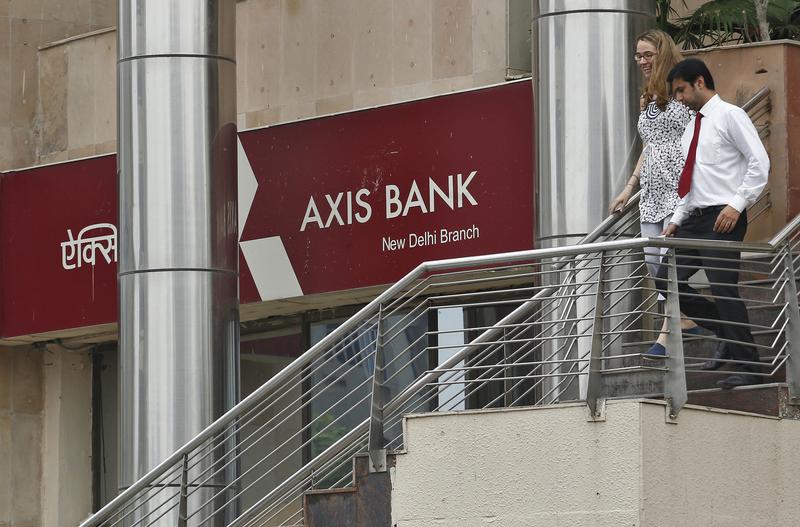 A mooted merger of Axis and Kotak would let the former dilute bad loans and the latter meet ownership rules. The real prize would be having a large lender ready to meet any surge in demand for credit – as state banks, crippled by bad debts, stand aside.

Uday Kotak, executive vice chairman of India's Kotak Mahindra Bank, said his board would look at the merits of buying the government's 11.5 percent shareholding of rival Axis Bank if it were up for sale.

"We want to grow in the financial sector and we want to grow sensibly", he said in an interview with the Economic Times published on April 5, adding that the bank would use proceeds from a planned share sale to fund potential acquisitions, among other things.

On April 2, Kotak told Press Trust of India his bank was open to "change that is bold and can be game-changing" and that, in the long-term, he envisioned only three to five large banks in the country. India has seven major private-sector banks.