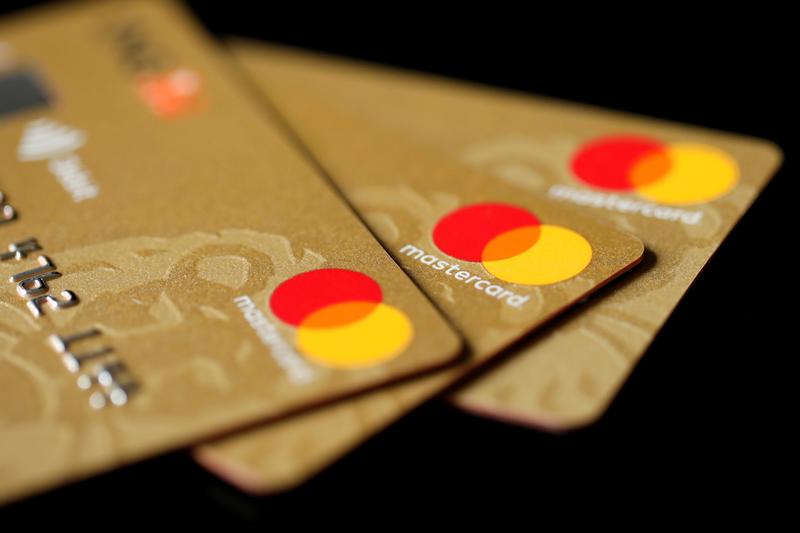 JPMorgan’s average U.S. cardholder spends 40% less since Covid-19 struck, with the wealthiest cutting back most. Richer borrowers will return, though. A bigger problem is lower-income customers who lean on plastic for essentials. They may find credit even more elusive in future.

The average household cut credit card spending by a 40% year-on-year by the end of March as the Covid-19 pandemic hit, according to the JPMorgan Institute, which conducted a study of 8 million families who actively use cards issued by its parent group JPMorgan.

The study showed a slightly bigger percentage drop in spending for higher-income households. It attributed this in part to a higher weighting of non-essential items, which made up 70% of the wealthiest quartile’s overall spending in April 2019, compared with 61% for the least wealthy.

Other credit card issuers including Bank of America, Citigroup and Capital One warned at their first-quarter earnings of a steep fall in spending by credit card customers, as they increased their reserves to cover future bad loans.