Credit where credit due 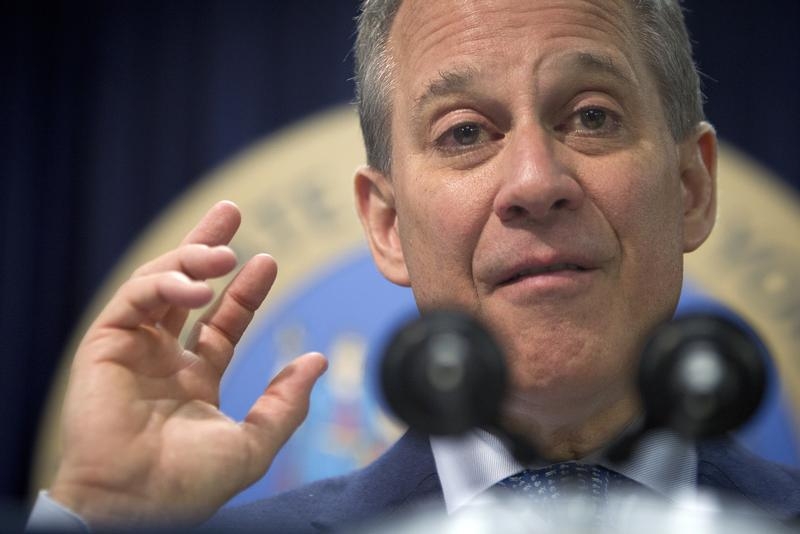 America’s Equifax, Experian and TransUnion will heed borrower beefs and lighten up on unpaid medical bills under a deal with NY’s top lawyer. The reforms are overdue and will take too long to implement, but they should at least make getting loans fairer rather than just easier.

The deal calls for the three firms to create a system allowing borrowers to dispute the accuracy of information that lenders provide for credit reports. Consumers will also be permitted an extra 180 days to resolve any disagreements over an unpaid medical bill before it can affect their credit record. Amounts that insurance companies eventually pay, no matter how late, will be removed from credit reports.