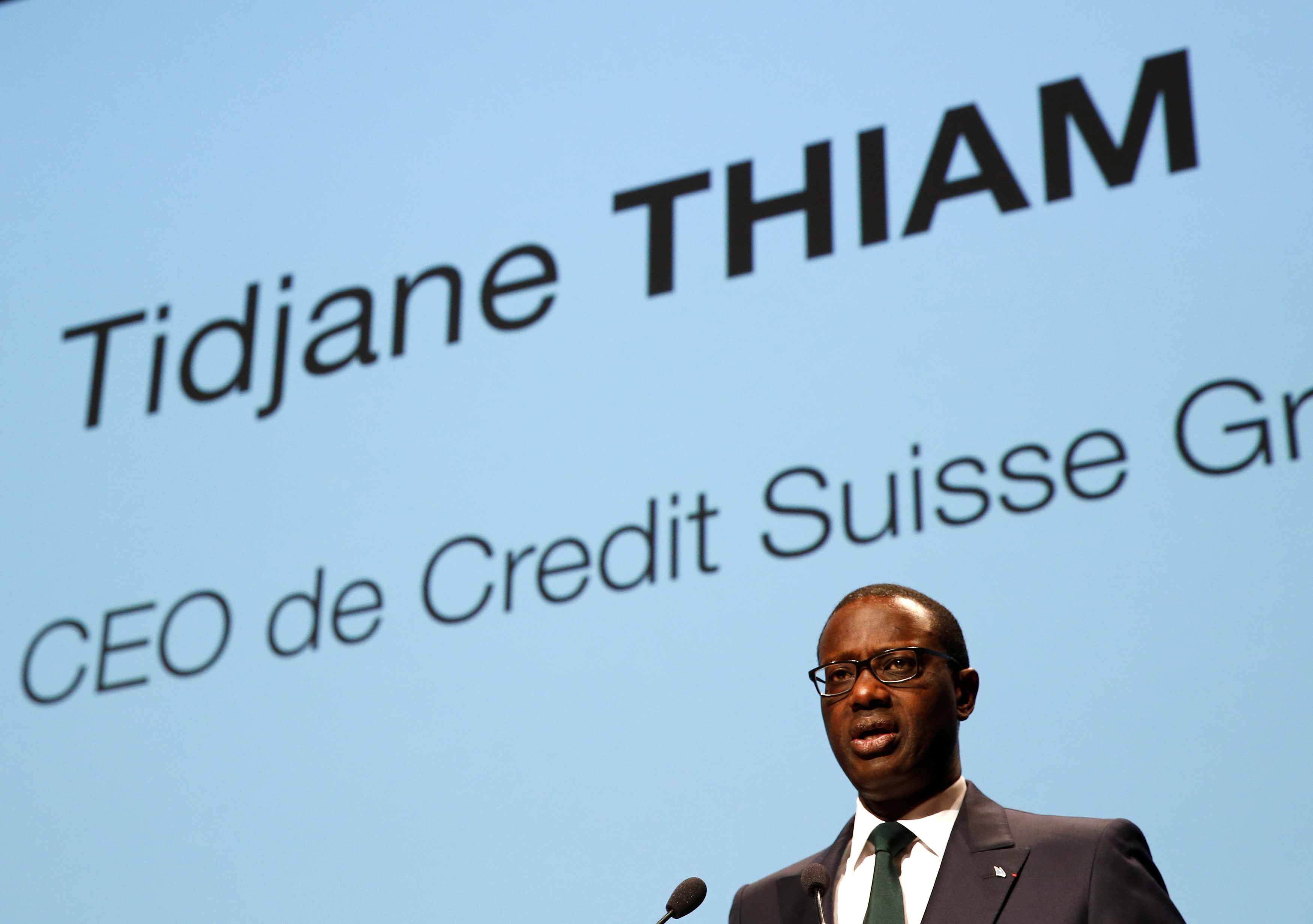 Boss Tidjane Thiam’s view of the Swiss bank’s restructuring as a steep drop before a leg-up may be taking shape. Asia was weak, but Credit Suisse boosted capital in the second quarter and took in a net $11.5 bln of private bank assets. Thiam is moving on from a torrid start.

The Swiss bank's earnings were still down 84 percent on the same period in 2015, however, as a drop in expenses failed to offset a big fall in the top line. Revenue fell 27 percent from the same period a year ago, with the biggest falls in its Asia-Pacific division and its global markets division, which is being substantially restructured.