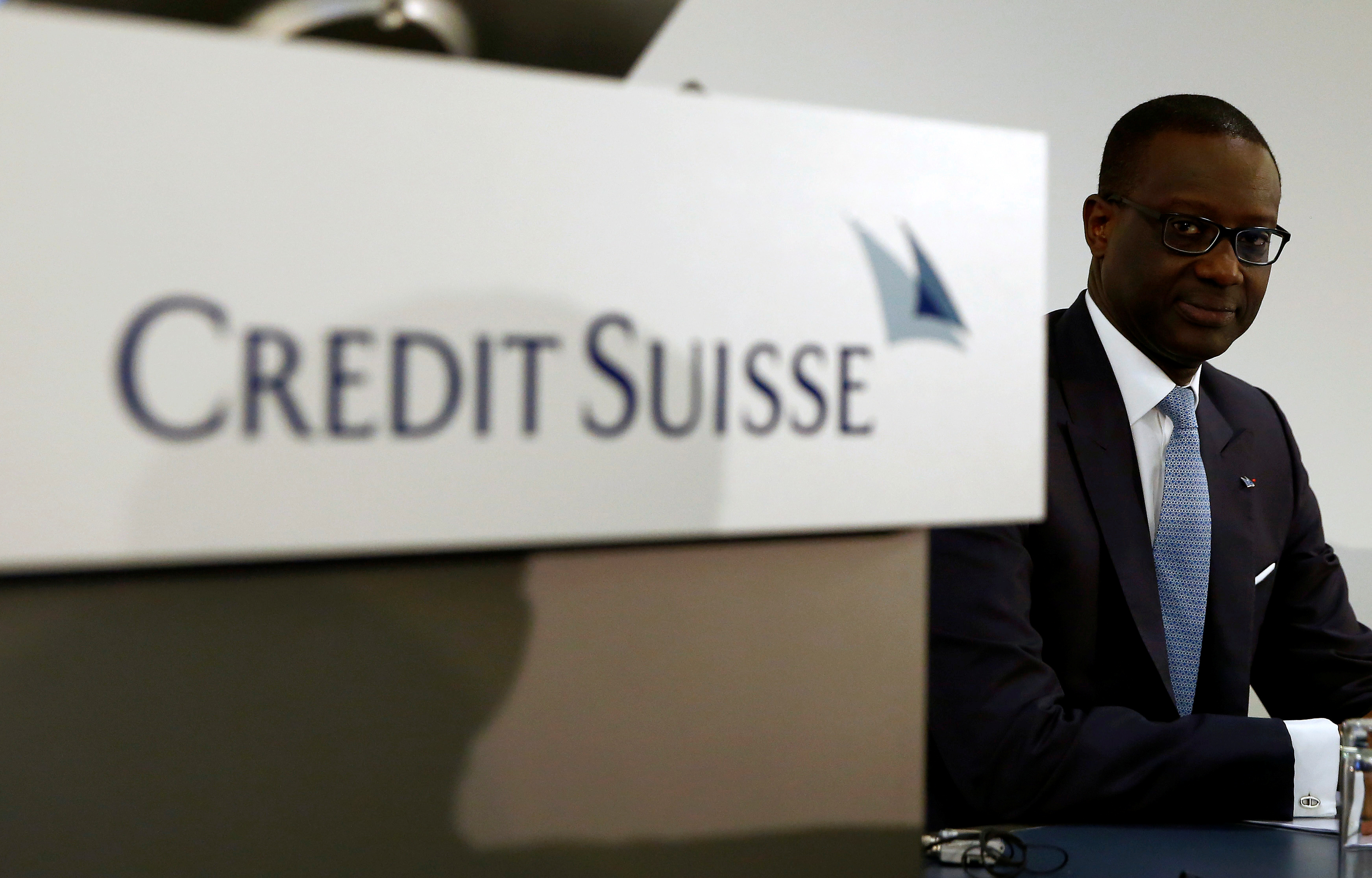 Credit Suisse has been thrown off balance again. The semblance of stability that appeared to be returning was disrupted on Sept. 6 when the Swiss bank ditched its trading head. Tim O’Hara’s departure comes just six months after Chief Executive Tidjane Thiam declared total confidence in him, despite $1 billion in trading losses that forced a strategic rethink.

The ousting looks even more mysterious when one considers that O’Hara had recently restored Credit Suisse’s global markets unit to a more even keel. Profit before tax was just about positive in the second quarter, after the bank shifted a few more duff assets from the division to its so-called strategic restructuring unit. Announcing the departure, Thiam underlined that O’Hara had maintained that recovery to some extent through the quiet months of July and August.

One possible reason for the change of personnel could be that Credit Suisse is poised to shift its restructuring into another gear ahead of an investor day due in the last quarter of 2016. O’Hara’s replacement, Brian Chin, has a low internal profile, which may free him to prune dispassionately. But as well as being co-head of credit trading, Chin has been running the bank’s securitised products business, which accounted for around a quarter of the mark-to-market losses unveiled in March.

Still, investors could ultimately benefit from Credit Suisse shrinking further in trading. Shares in UBS are up 16 percent since it hacked back its equivalent business to a greater degree in October 2012. Credit Suisse shares are down more than a third over the same period. Its arch rival trades at almost exactly the same level as its estimated forward book value, while Credit Suisse’s equity is valued at a 40 percent discount.

O’Hara’s exit may prolong the ill feeling among some Credit Suisse bankers, especially after certain insiders tried – and failed – to blame the trading losses on his predecessor, Gael de Boissard. There are two possible silver linings. First, an internal replacement is marginally less disruptive than an external hire. Second, this messy management rejig could be the prelude to Credit Suisse finally getting its strategy right.

Credit Suisse said on Sept. 6 that it was replacing Tim O'Hara, the head of its trading arm.

O'Hara will be succeeded as head of the Swiss bank's global markets division by Brian Chin, currently co-head of credit trading.

Tidjane Thiam, Credit Suisse chief executive, said: "I am especially thankful to Tim for steering global markets through its recent accelerated restructuring program, returning the division to profitability in Q2 and ensuring that some of the positive momentum of the division in Q2 has continued over the summer months."