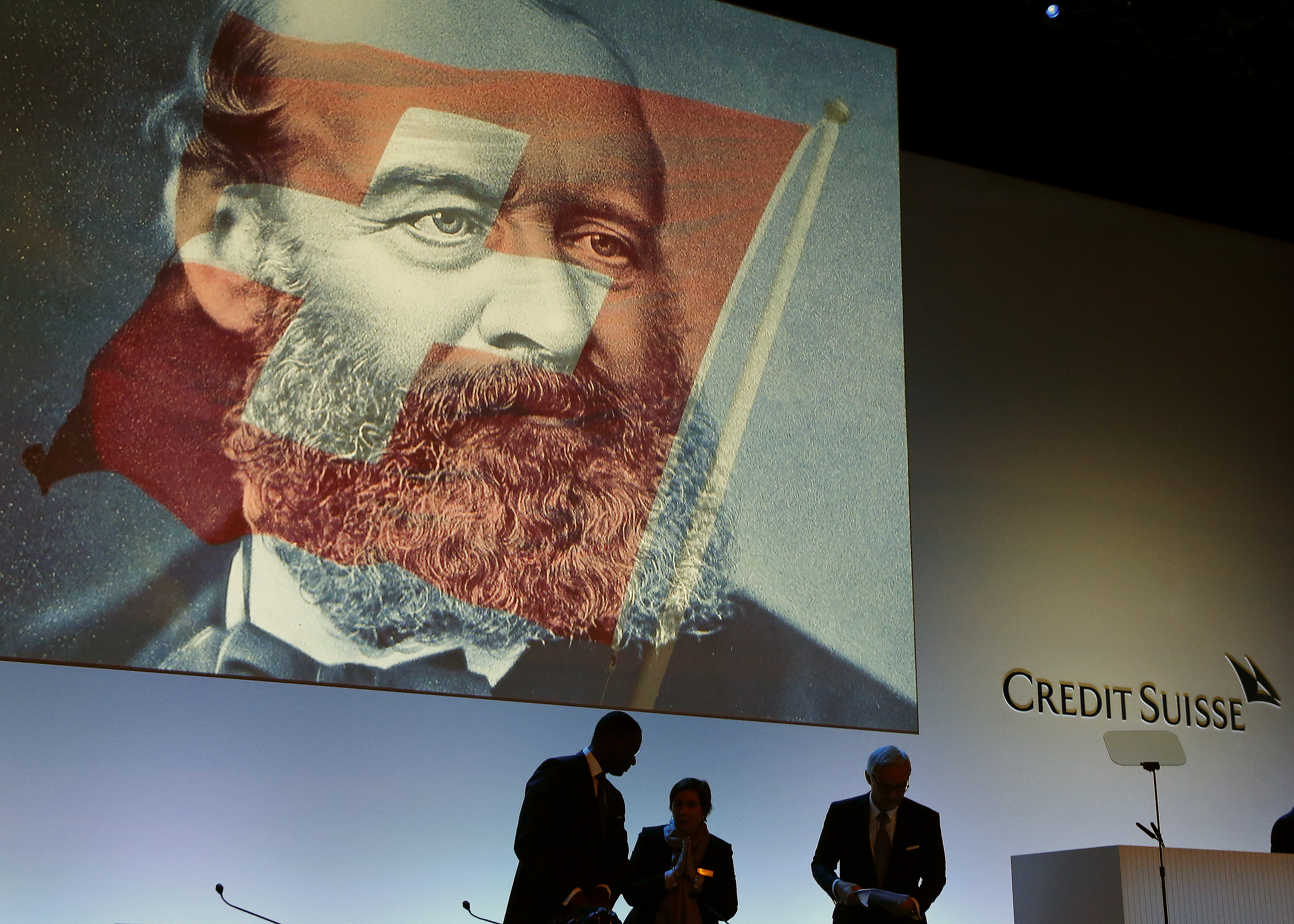 Credit Suisse’s minor achievements in the first quarter should be set against the lasting damage that looks to have been inflicted upon its investment bank. Switzerland’s second biggest lender by assets cut costs briskly while keeping capital levels steady in the three months to March, despite an overall 302 million Swiss franc ($311 million) loss. But the scars from boss Tidjane Thiam’s botched restructuring of Credit Suisse’s trading arm may never fully heal.

Thiam has at least shown that his prescription for change at the group level can produce some positives, even if part of his initial diagnosis was wrong. Wealth management net margins in Credit Suisse’s businesses were ahead of bigger rival UBS, excluding the latter’s Americas business. Although net new money was a third below its Swiss rival on a comparable basis, Credit Suisse matched the ratio of mandates it secured relative to its clients assets. That means higher recurring fees, visible partly in the revenue resilience displayed by its Swiss universal bank and international wealth management businesses.

But the value destruction at Credit Suisse this year – worse than for any big European bank over the same period in 2008 (see graphic) – will take some mending, and Thiam’s warning over the bank’s second quarter is dispiriting. Fixed income revenue was down 82 percent in the three months to March from the same period a year ago, the worst performance of the big investment banks. Even Nomura, which was unable to hedge against Japan’s move to negative rates, did better.

What has happened to Credit Suisse in equities trading is equally alarming. Back in 2013 and 2014, the group was among the top three biggest investment banks in that business line by revenue. Last year it slipped back at least two places. Now that its business has been split across three divisions it is hard to be absolutely sure of its performance, but it has clearly lost traction. Within its global markets arm, equities revenue fell 29 percent, with only Deutsche Bank doing as badly among U.S. and European peers. Factor in a corporate finance arm that was loss-making even in the less-challenged first quarter of last year and Credit Suisse’s investment banking operations look deeply troubled.

Switzerland's national flag and a portrait of the banks founder Alfred Escher (1819-1882) are seen in the background as Chief Executive Tidjane Thiam (L) and Chairman Urs Rohner (R) of Swiss bank Credit Suisse arrive before the annual shareholder meeting in Zurich, Switzerland April 29, 2016.

Credit Suisse sees tough market conditions continuing at least through the second quarter, the Swiss bank said on May 10 after reporting a loss for the first three months of 302 million Swiss francs ($311 million).

The average forecast from nine analysts polled by Reuters was for a 424 million franc loss.

Pre-tax profit at Credit Suisse’s Swiss universal bank arm was flat year-on-year. It was up 3 percent in international wealth management, but down 46 percent in its Asia Pacific business.

Its trading and corporate finance performances were worse. A pre-tax loss of 635 million Swiss francs in its global markets business was driven by an 82 percent drop in fixed income revenue year-on-year and a 29 percent fall in equities trading revenue.

Its investment banking and capital markets division reported a pre-tax loss of 103 million Swiss francs on revenue, down 8 percent.

Credit Suisse’s common equity Tier 1 ratio stood at 11.4 percent at the end of March, while its leverage ratio was 3.3 percent. Both were unchanged from the end of the year.