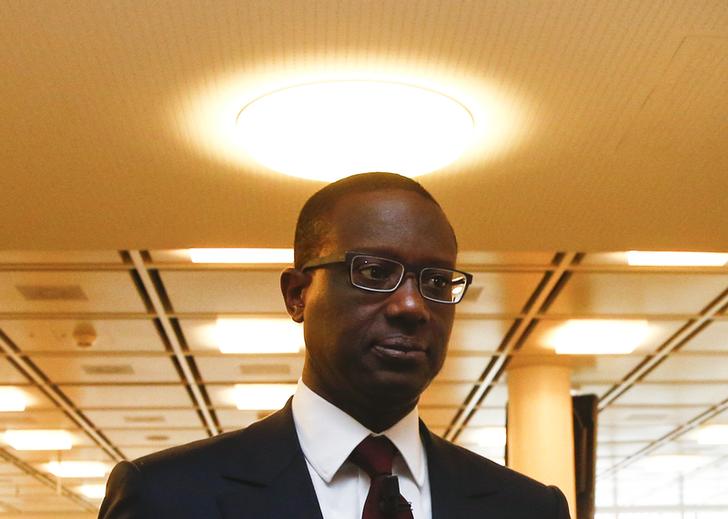 Credit Suisse’s turnaround is proving more painful than it could have been. The Swiss bank’s fourth-quarter results were riddled with the kind of exceptional items and restructuring costs that are par for the course for European investment banks undergoing strategic rethinks. But even after stripping these out, and ignoring bits that Credit Suisse is winding down, the bank would have failed to turn a profit.

Asia-Pacific was alone among Credit Suisse’s newly created divisions in growing fourth-quarter revenue. Pre-tax profit would have risen by more than a quarter from last year if adjusted for goodwill writedowns. Boss Tidjane Thiam looks on track to hit his target for the segment of delivering 2.1 billion Swiss francs of pre-tax profit by 2018. But that depends partly on China, and Thiam is wary over that market’s near-term prospects.

If that’s the good, then double-digit declines in fourth-quarter revenue in private banking in Switzerland and regions other than Asia look downright bad. Net asset outflows in these regions won’t help Thiam hit targets that are frankly ambitious.

The balance sheet looks parlous too. Despite a hefty cash call as part of the October strategy revamp, Credit Suisse’s common equity Tier 1 ratio of 11.4 percent at the end of December was well below the 12 percent-plus average for Europe’s banks. Listing Credit Suisse’s Swiss unit is part of the plan, and will raise capital. But proposing no dividend might have been smart. That’s what Deutsche Bank did.

The parallels with Deutsche don’t end there. Shares in both Credit Suisse and its rival now trade close to all-time lows. Thiam wants to bring cost cuts forward and is slashing bonuses, as well as reducing the deferred portion of these to bring down fixed costs. That will help to some extent, and these are early days. But so far Credit Suisse is making a meal of its strategic rethink.

The median forecast for fourth-quarter net income by eight analysts polled by Thomson Reuters was for a 5 billion franc loss.

Chief Executive Tidjane Thiam said Credit Suisse’s bonus pool for 2015 would be down 11 percent on the prior year, and that the proportion of variable compensation that is deferred would be lower to give him greater flexibility over costs.

Thiam also said that Credit Suisse was increasing the pace of its cost-saving programme, with 4,000 job cuts this year. “We expect markets to remain volatile throughout the remainder of the first quarter of 2016 as macroeconomic issues persist,” he said.

By 0816 GMT, shares in Credit Suisse were trading at 15.00 Swiss francs, 9.2 percent lower than the previous day’s close.