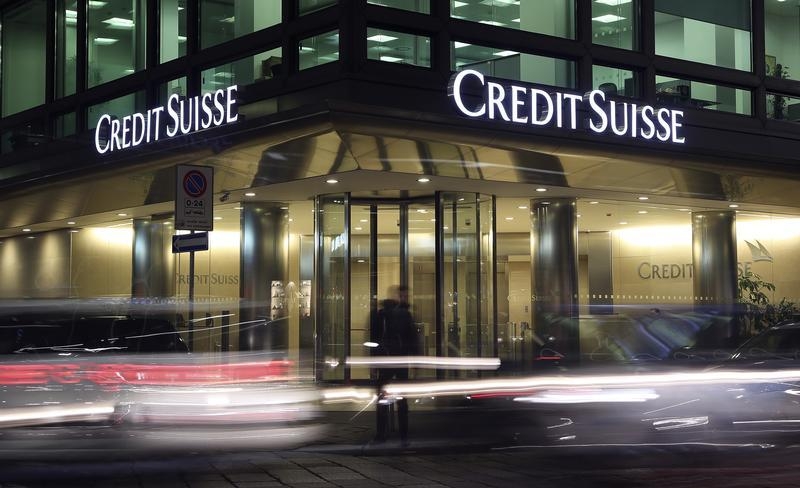 A bond that wipes out if the Swiss bank encounters big operational losses, from rogue trades to cyber crime, has not been an easy sell. Even for investors who specialise in natural catastrophes, this product is esoteric. Such cleverness is impressive, but unlikely to catch on.

Credit Suisse is planning to sell a bond, with a payout that is reduced if the bank experiences losses caused by operational failures, such as unauthorised trading, or cyber crime.

The transaction, called Operational Re, was originally expected to be completed in March and total 630 million Swiss francs ($470 million), according to Artemis, an online publication that specialises in insurance-linked securities. Credit Suisse now plans to sell 200 million Swiss francs, Artemis reported on May 17.