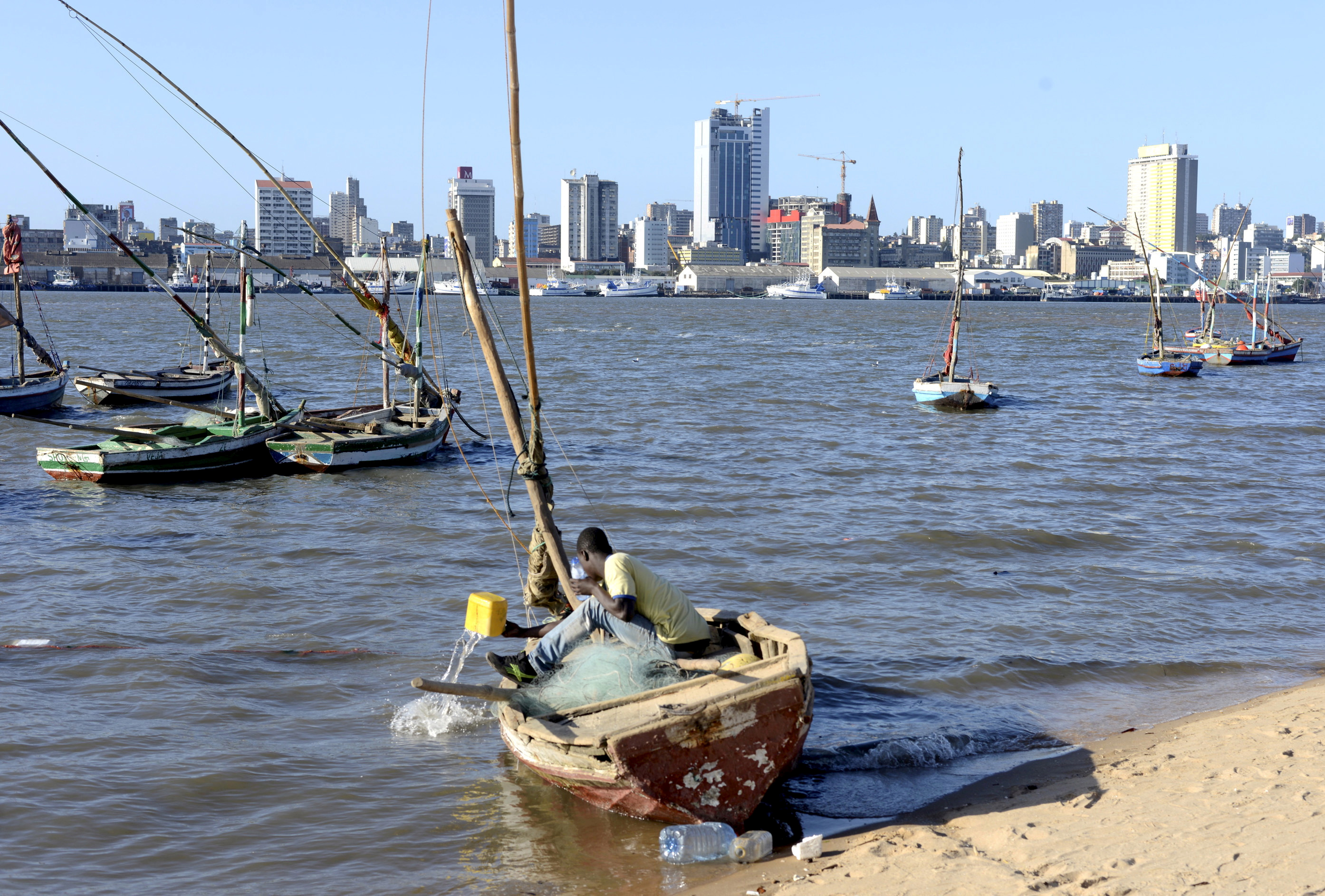 Three of the Swiss lender’s former bankers have been arrested on charges of facilitating kickbacks on $2 bln of loans for the African country. Credit Suisse blames deceptive employees and says it has tightened controls. Even if the fallout ends there, it’s highly embarrassing.

A fisherman cleans his boat beneath Maputo's skyline, Mozambique, August 15, 2015.

Three former Credit Suisse bankers were arrested in London on Jan. 3 on charges that they took part in a fraud and bribery scheme involving $2 billion in loans to state-owned companies in Mozambique, a spokesman for U.S. prosecutors told Reuters.

According to the indictment, between 2013 and 2014 three Mozambican state-owned companies borrowed more than $2 billion through loans guaranteed by the government and arranged by Credit Suisse and another investment bank, which was not named.

Prosecutors said at least $200 million was diverted to the bankers, other defendants and Mozambican government officials.

"The indictment alleges that the former employees worked to defeat the bank’s internal controls, acted out of a motive of personal profit, and sought to hide these activities from the bank," Credit Suisse said in a statement. It added that the bank will continue to cooperate with authorities.

Chang, 63, signed off on the loan guarantees as finance minister, but did not disclose them. When the guarantees were revealed in 2016, foreign donors including the International Monetary Fund (IMF) cut off support for Mozambique, plunging the southern African country into a debt crisis that still plagues it two years later.