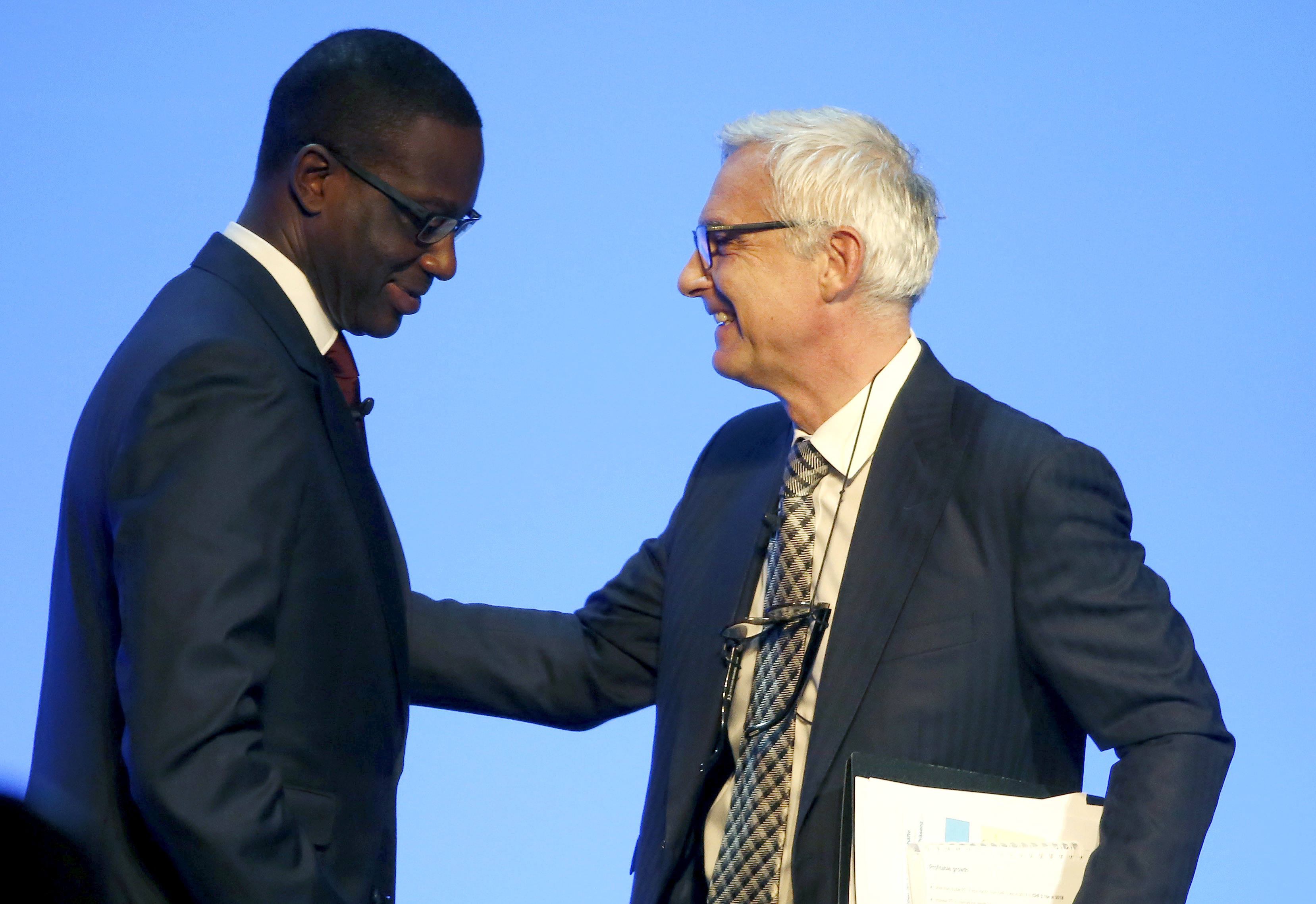 The Swiss bank has bowed to investor pressure by proposing cuts to 2016 bonuses awarded last month and a cap on payouts for this year. New say-on-pay rules necessitated the climbdown. The episode shows an embarrassing lack of foresight by the board and Chairman Urs Rohner.

Credit Suisse on April 18 said it was proposing that Chief Executive Tidjane Thiam should receive 10.24 million Swiss francs ($10.2 million) for his performance in 2016, cutting the award from an initial 11.9 million Swiss francs after sustained pressure from shareholders.

The bank said on April 14 that it was recommending shareholders approve new proposals for executive bonuses, which had been reduced by 40 percent after investor disquiet.

Bonuses for 2016 would be reduced to 17 million Swiss francs, down from 26 million francs, Credit Suisse said, a 40 percent drop after excluding the pay of one executive who left last year.

By 0939 GMT, shares in Credit Suisse were trading at 14.17 Swiss francs, down 1.6 percent from the previous market close.