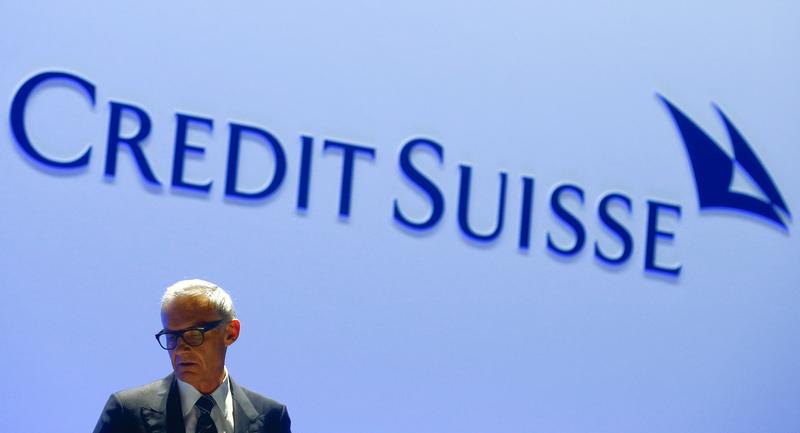 The Swiss bank is paying $77 mln to settle U.S. probes into hiring friends of Chinese officials to win advisory work. It’s contemptible behaviour, but there are conflicts of interest around the White House too. Without the moral high ground, such punishments come off weaker.

Credit Suisse has agreed to pay about $77 million to settle U.S. bribery investigations into its awarding of jobs to family and friends of Chinese government officials to win investment banking business, U.S. authorities said on July 5.

The Swiss bank’s Hong Kong office will pay a $47 million criminal fine and enter a non-prosecution agreement, in which it admits and accepts responsibility for wrongdoing, the U.S. Department of Justice said. Credit Suisse also will pay approximately $30 million to settle related U.S. Securities and Exchange Commission civil claims.

“Trading employment opportunities for less-than-qualified individuals in exchange for lucrative business deals is an example of nepotism at its finest,” said William Sweeney, assistant director in charge of the FBI’s New York field office.

According to prosecutors, Credit Suisse admitted that the hiring practices netted it at least $46 million in profit from work with Chinese state-owned enterprises.