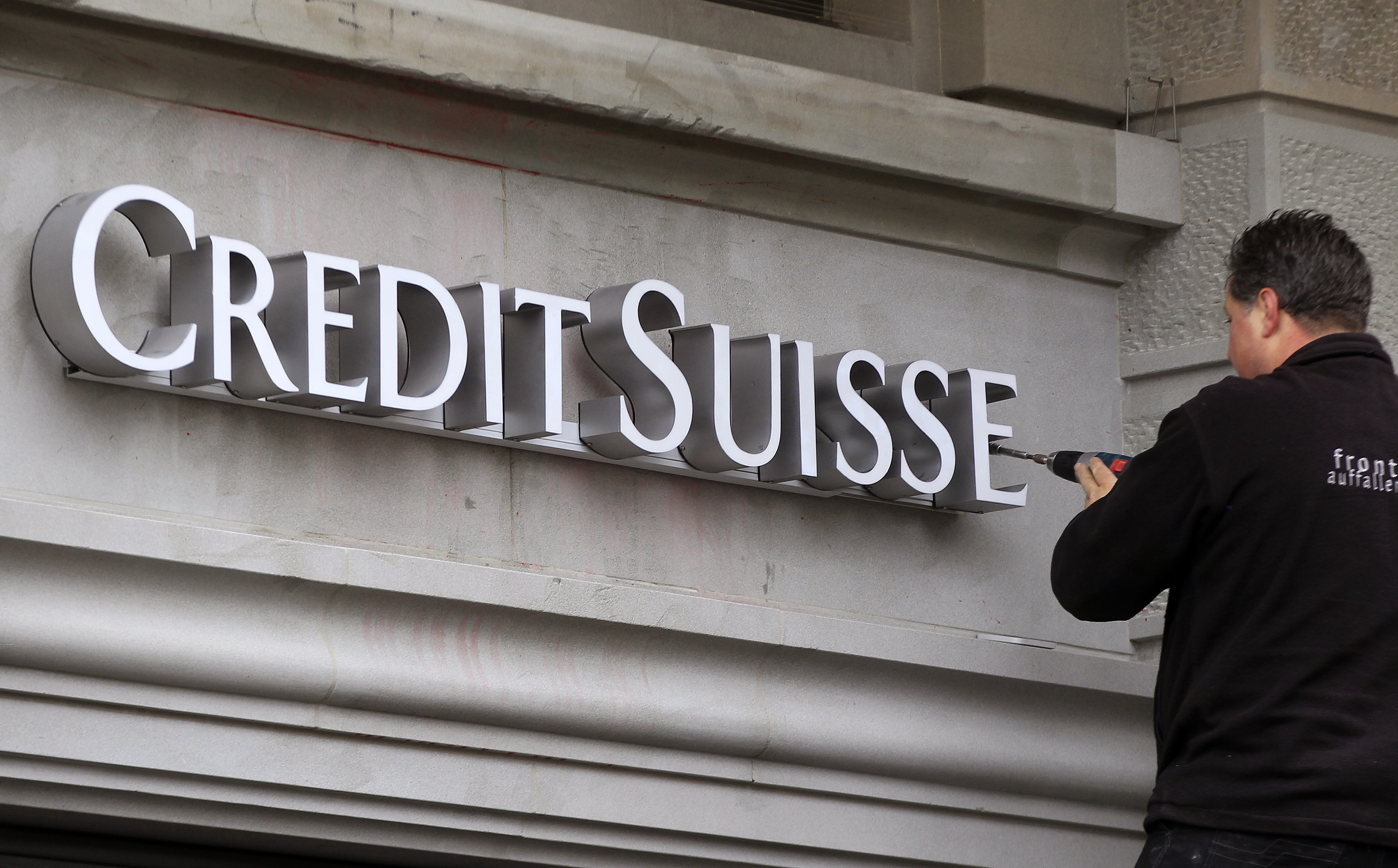 The Swiss bank has stressed zero tolerance for tax evasion after authorities swooped on three offices. Credit Suisse may be scrupulous, but managing money for the wealthy brings certain recurring risks – not least because of Swiss private banks’ historic pledge of utter secrecy.

A worker uses a cordless screwdriver to fix the logo of Swiss bank Credit Suisse at a branch office in Zurich February 4, 2013. Credit Suisse will present its annual results for 2012 on February 7. REUTERS/Arnd Wiegmann (SWITZERLAND - Tags: BUSINESS) - RTR3DCJ0

Credit Suisse published adverts in several British newspapers on April 2 stressing a "zero tolerance policy on tax evasion" after confirming authorities had conducted tax raids on its offices in London, Paris and Amsterdam.

By 0912 BST on April 3, shares in Credit Suisse were trading at 14.71 Swiss francs, 1.3 percent below Friday's close, and 2.6 percent lower since news of the raids broke on the morning of March 31.