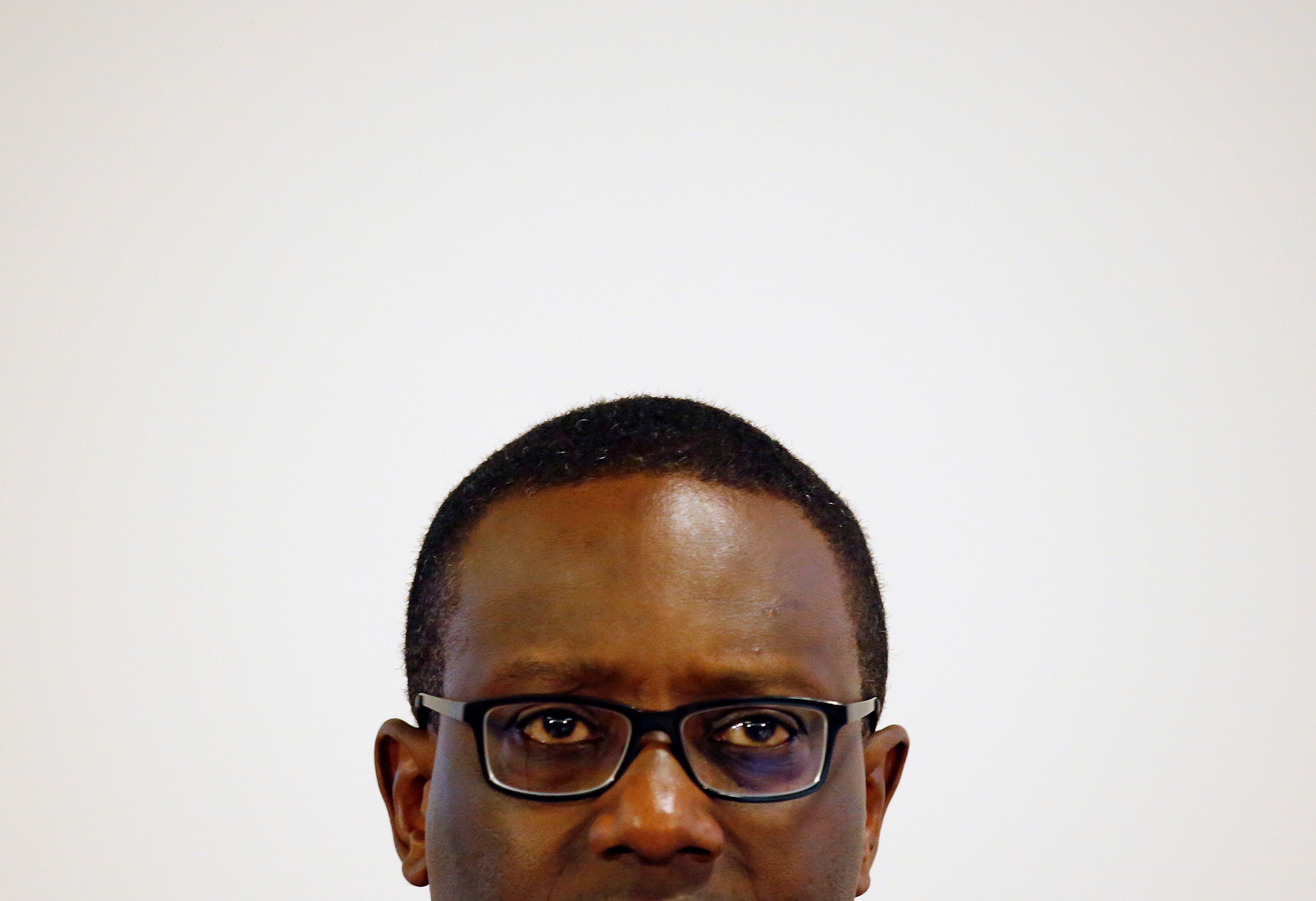 The Swiss bank has scaled back its targets for pre-tax profit and balance sheet strength. Boss Tidjane Thiam may have averted another equity hike, but only just, by finding 1 bln Swiss francs in new cost cuts. And his new, more muted vision puts the bank’s dividends in question.

The Swiss bank now plans to have common equity Tier 1 capital equivalent to between 12 percent and 13 percent of its risk-weighted assets by 2018, rather than a previous goal of around 13 percent.