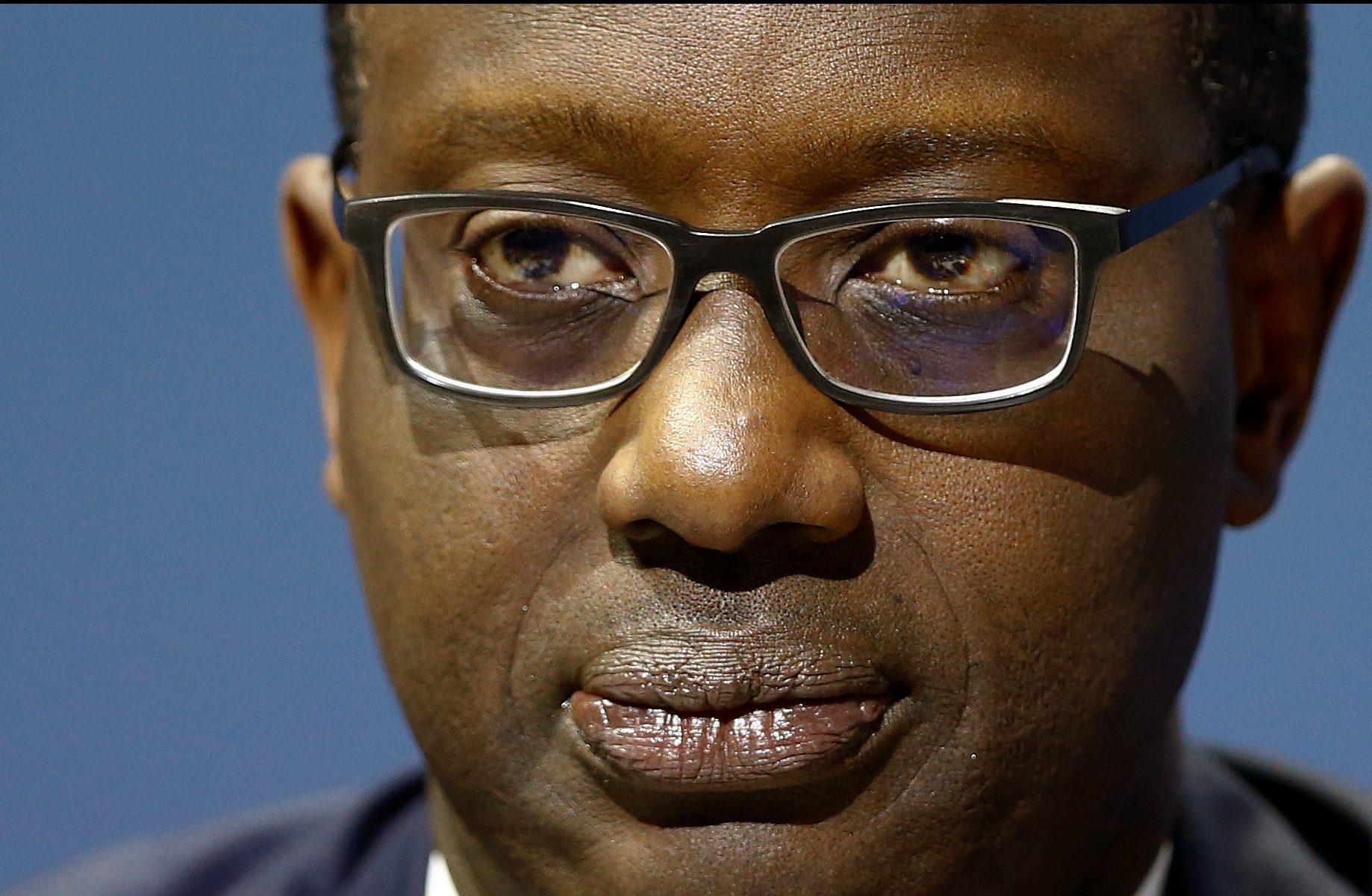 The Swiss bank saw earnings double in the second quarter thanks to its wealth management unit. A weak investment bank means the group is less profitable than rival UBS. But lower costs should allow boss Tidjane Thiam to achieve his 10 percent return benchmark next year anyway.

The Zurich-based bank’s common equity Tier 1 capital ratio, assuming full implementation of Basel rules, was 12.8 percent, compared to 12.9 percent three months earlier. On the same basis its leverage ratio was 3.9 percent compared to 3.8 percent at the end of the first quarter.

The bank made an annualised return on tangible equity of 6.9 percent, compared to 3.4 percent in the comparable quarter of 2017. That rose to 7.2 percent for the first six months of the year.