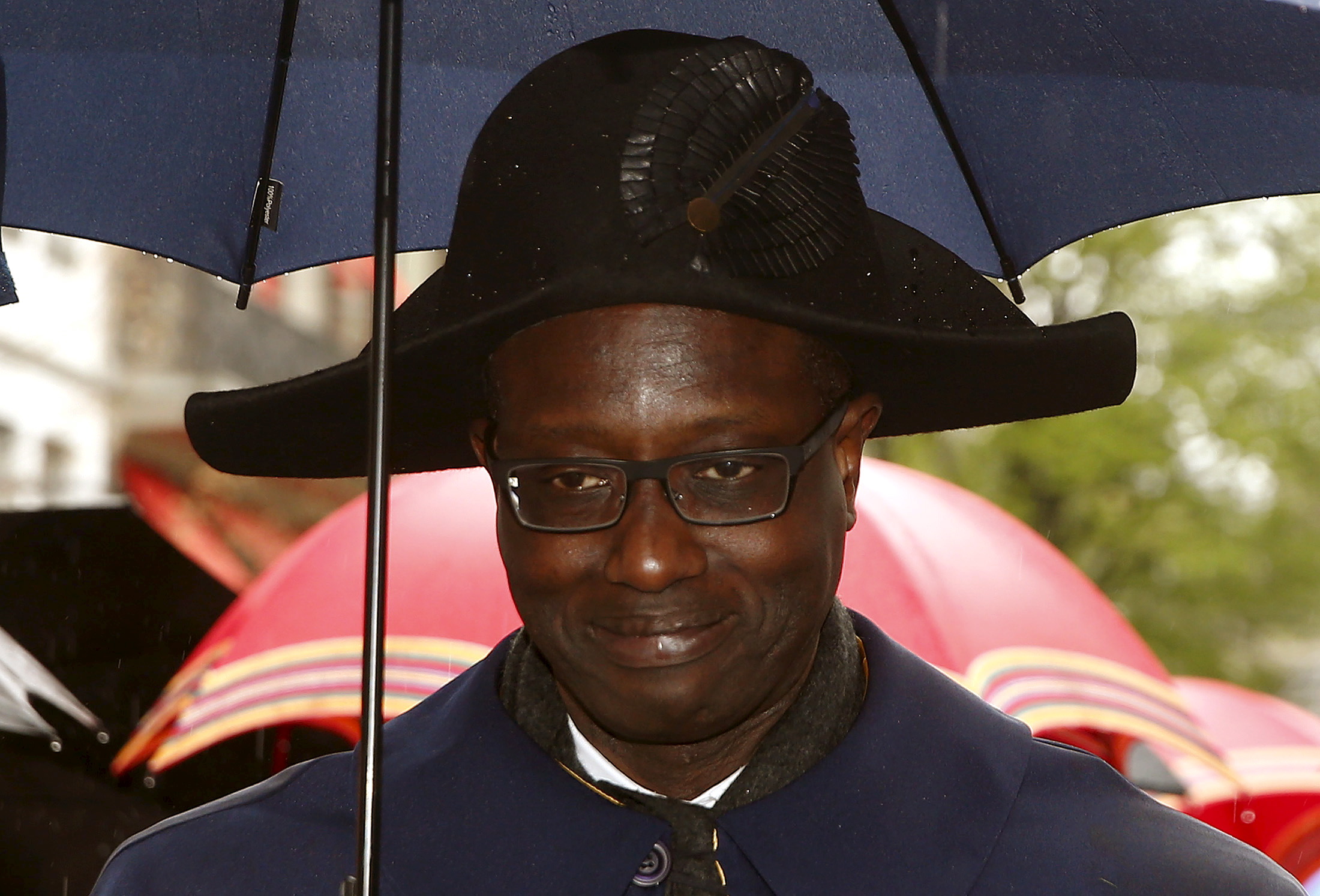 Credit Suisse is culling its ugly ducklings. The Swiss bank on May 4 sold $1.2 billion of distressed credit to TSSP, an affiliate of U.S. buyout group TPG, locking in $100 million of writedowns on top of those it has already taken. The financial hit looks less painful than the dent to the group’s credibility.

Back in October, Credit Suisse surprised the market by deciding to stick with credit and securitised products it could have ditched. Chief Executive Tidjane Thiam’s view was that the outsized return on the assets justified the risk of losses. Unfortunately, the bet went wrong: adverse markets meant the bank wound up making almost $1 billion of writedowns, including $338 million on a distressed credit portfolio that stood at $2.9 billion at the end of 2015.

Having decided to cut his losses, Thiam can take comfort from the fact that prices of distressed credit don’t look to have changed massively compared to the autumn. Triple C-rated distressed assets haven’t budged much from around 80 percent of par, according to Barclays indices, while the lowest-rated U.S high yield debt was trading at 41.9 percent of par on May 3, at a slight premium to 35.5 percent on Oct. 21 when Credit Suisse updated its strategy.

In other words, the financial hit from selling now looks similar to what it would have been in October. What’s more, while detailed numbers of the TSSP deal weren’t disclosed, the sale looks to have been at a smaller discount than previous assets disposals earlier this year.

That also implies Credit Suisse could have sold its earlier batches more profitably had it waited, though. And Thiam does not emerge better off for the whole affair. His handling of it, which included the claim that senior managers hadn’t been kept informed of what was going on, has raised more questions than it answered – about Credit Suisse’s risk management, communications, and its bosses’ grasp of the detail.

Credit Suisse said on May 4 that it had sold part of its distressed credit portfolio for $1.27 billion to TSSP, the credit platform of TPG.

The Swiss bank said the deal would reduce its distressed credit exposure by $1.24 billion, and result in a charge of $100 million in its forthcoming first-quarter results.

Bob Franz, Credit Suisse’s head of U.S. credit trading, and Ken Hoffman, its head of distressed research and trading, will leave the bank and form a new asset management firm affiliated to TSSP to assist in servicing the assets and other similar assets in future.