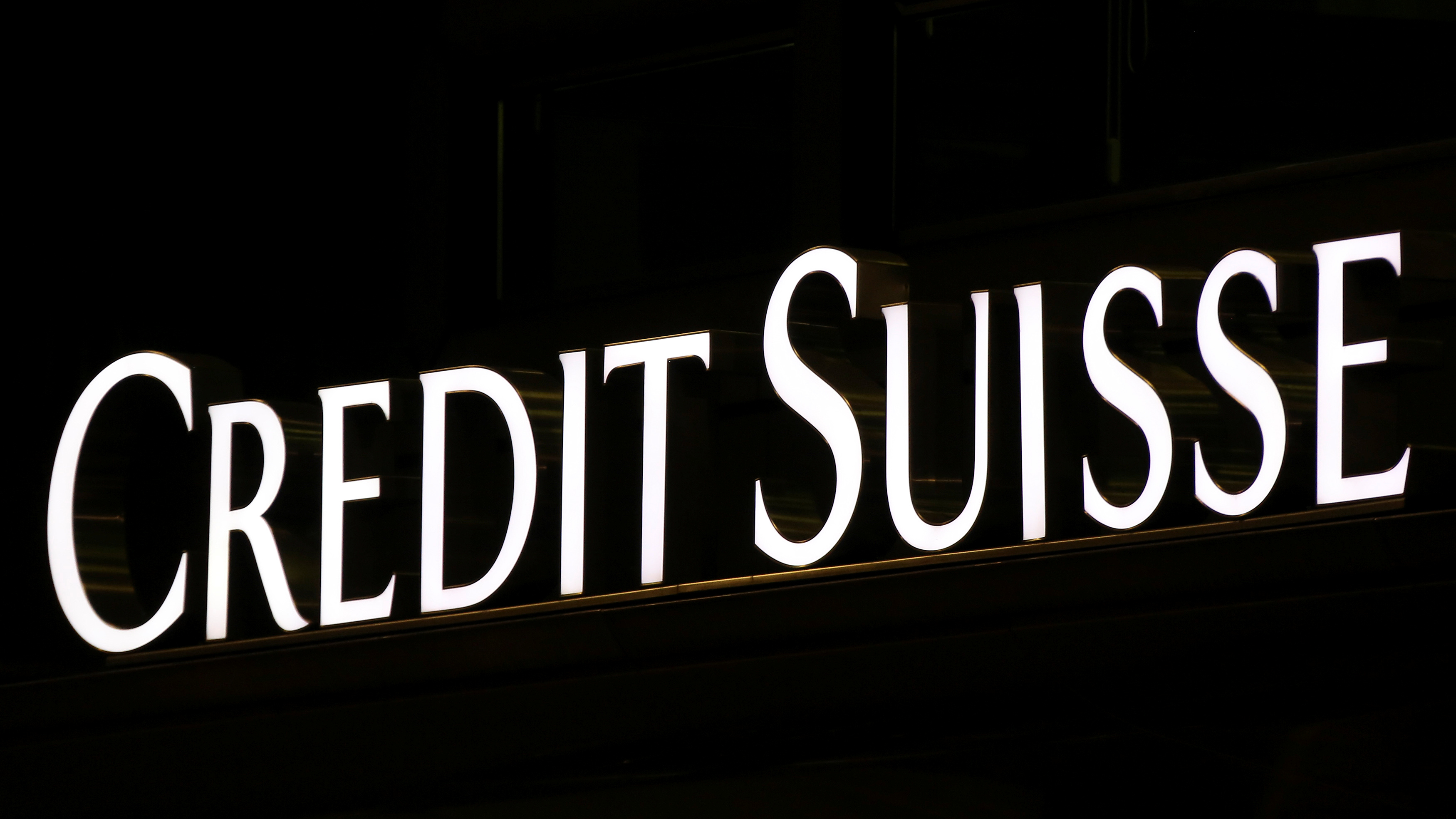 The Swiss bank last year trebled extra awards it makes to hire or retain star recruits. The boost partly fits the change in management and compensation philosophy under boss Tidjane Thiam. Still, too many were given too much at a time when industry profitability is wilting.

or
Request a Free Trial

Credit Suisse declined to comment to Reuters Breakingviews. The news was first reported by the Financial Times.

Credit Suisse declined to comment to Reuters Breakingviews. The news was first reported by the Financial Times.