The spy who shoved me 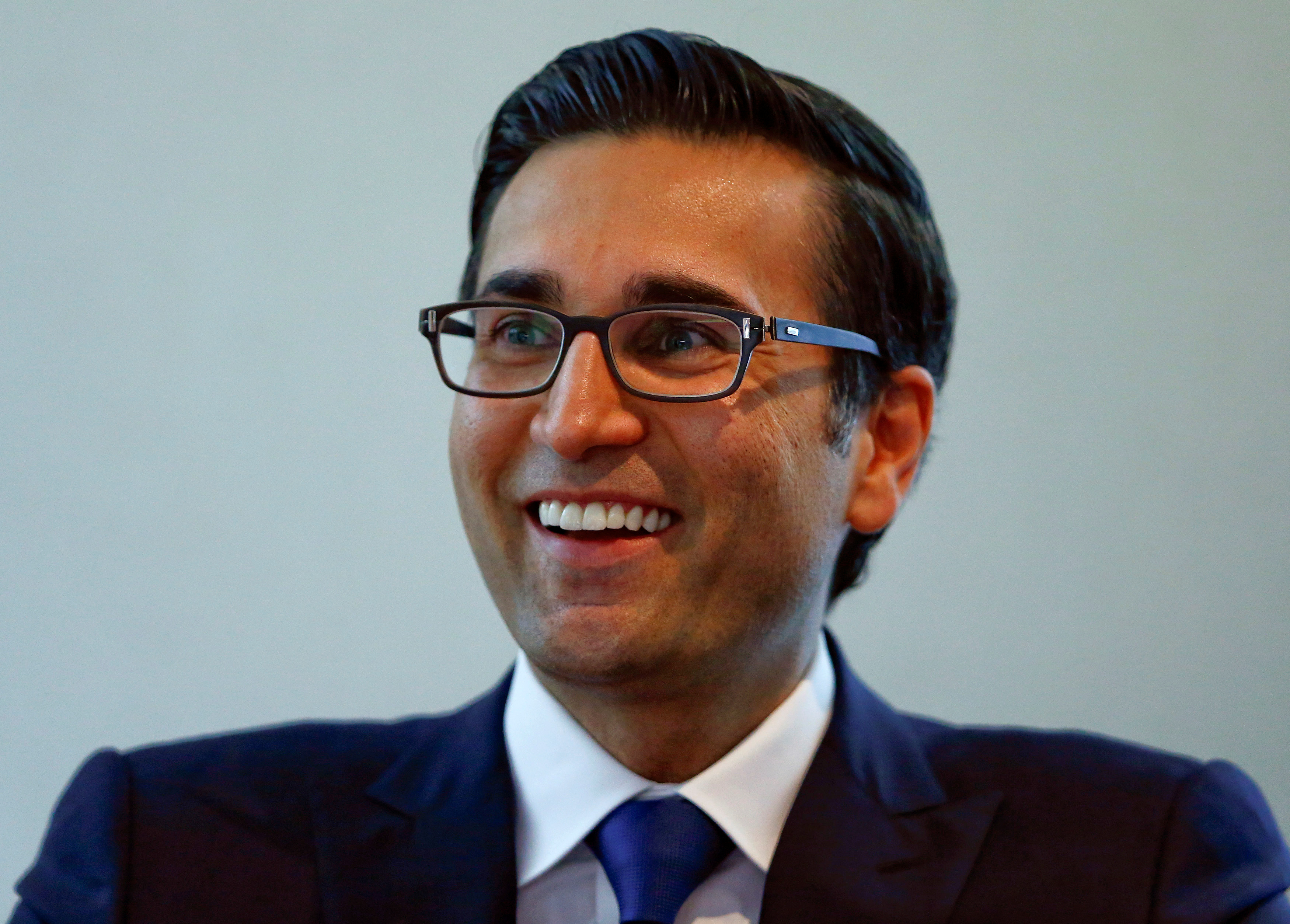 The Swiss bank’s former wealth management boss Iqbal Khan called police after private detectives pursued him around Zurich. Lenders have legitimate fears about rivals poaching staff. But snooping on bankers suggests paranoia, while getting caught in the act is just incompetent.

Swiss newspaper SonntagsZeitung, without citing its sources, reported on Sept. 22 that Credit Suisse had hired three detectives to investigate whether Khan was seeking to lure its employees to UBS.

The Zurich attorney's office said Khan filed a criminal complaint last week alleging threats and coercion in a Sept. 17 confrontation, but did not say who made the threats or what they were.

On Sept. 23 Credit Suisse issued a statement saying board of directors had launched an investigation into the events surrounding Khan.