Take one for the Thiam 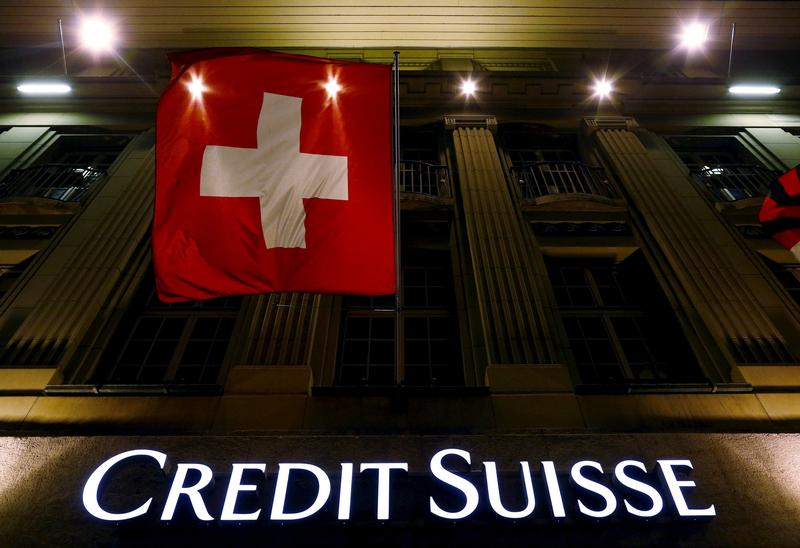 Swiss regulators are probing the lender’s surveillance of two senior executives. The fiasco undermines the $33 bln bank’s internal controls, and may deter clients and dealmakers. While he hasn’t been directly blamed, boss Tidjane Thiam owes investors a gesture of solidarity.

The logo of Swiss bank Credit Suisse is seen below the Swiss national flag at a building in the Federal Square in Bern, Switzerland, May 15, 2014.

Credit Suisse on Dec. 23 said former executive board member Peter Goerke was placed under surveillance for several days in February 2019 at the behest of former Chief Operating Officer Pierre-Olivier Bouée.

As with the surveillance of former wealth-management boss Iqbal Khan, the bank said it was carried out through an intermediary and without the knowledge of Chief Executive Tidjane Thiam or other members of the executive board and board of directors.

Urs Rohner, chairman of Credit Suisse, said the spying was “inexcusable” and that he was “aware that the observations of Iqbal Khan and Peter Goerke have damaged the reputation of our bank.”

Reuters reported that the lender and its law firm Homburger will continue their investigation into employee observation.