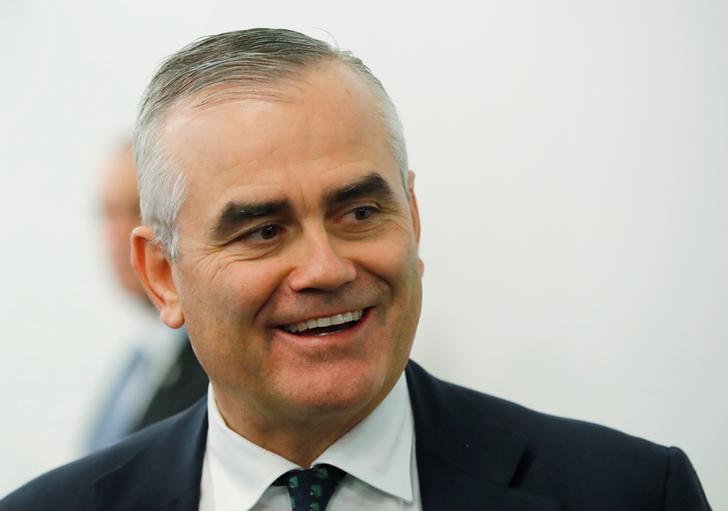 CEO Thomas Gottstein will cut costs and deploy more capital in wealth management. A slimmer investment bank would make the lender look more like UBS, which has a higher valuation. To close that gap faster, the new boss could hand savings to investors instead of reinvesting them.

Designated CEO Thomas Gottstein of Swiss bank Credit Suisse reacts as he talks to journalists after the annual news conference on the results for 2019 in Zurich, Switzerland February 13, 2020.

Credit Suisse on July 30 reported 6.2 billion Swiss francs ($6.8 billion) of revenue for the second quarter of 2020, up 11% compared with the same period a year earlier.

Revenue in the Swiss lender’s investment bank, which includes debt and equity underwriting and deal advice, rose 61% year-on-year to 732 million francs. The global trading business was up 33%, with 2.5 billion francs of revenue.

New Chief Executive Thomas Gottstein unveiled a plan to merge the group’s markets and investment banking divisions into a single entity. The new division will include its Asia-Pacific trading business, which previously sat under a regional structure.

Gottstein also pledged to cut 400 million francs of annual costs at the group, and said he wants two-thirds of the company’s capital to be deployed in wealth management businesses over time.