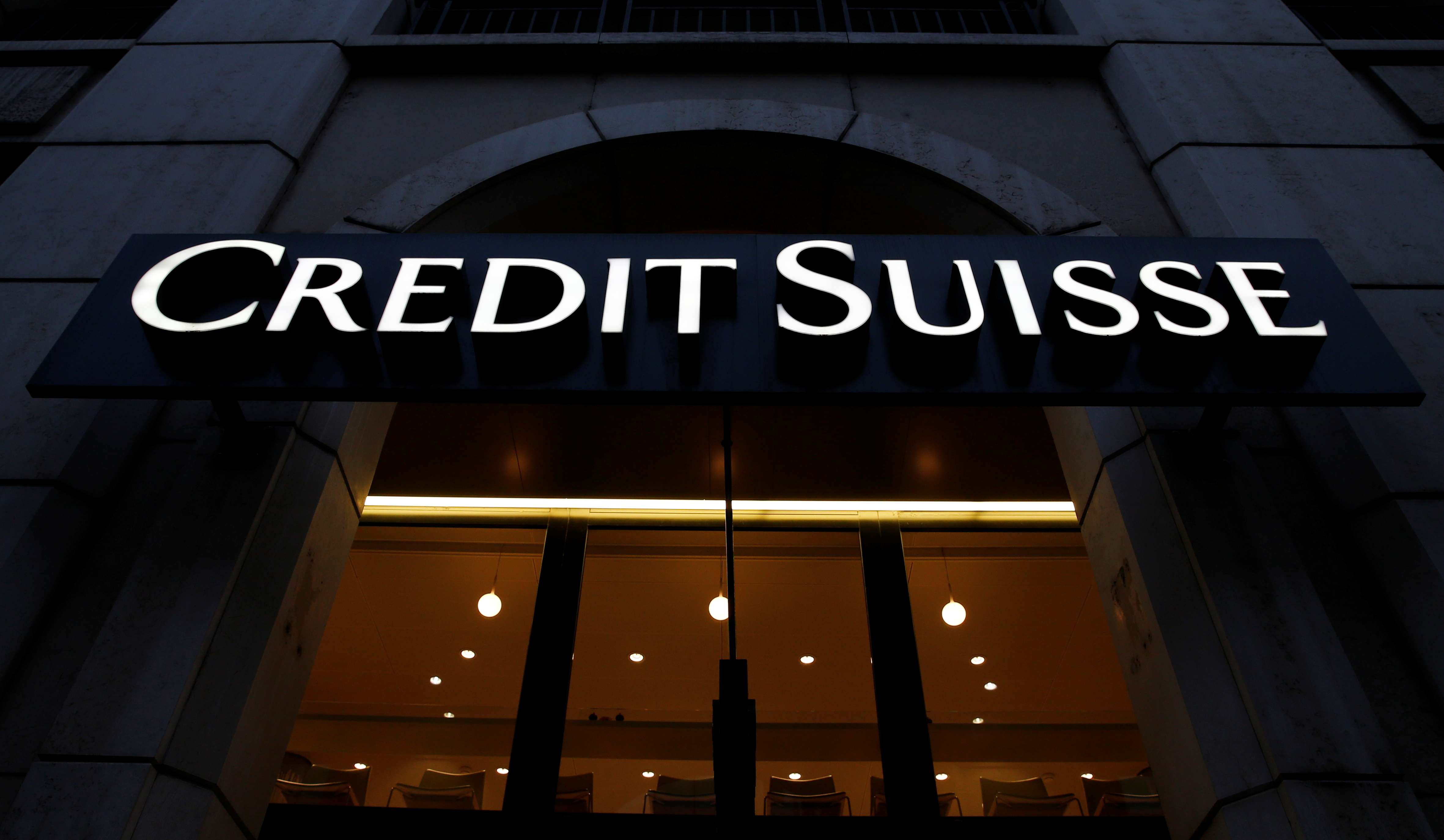 A 27 pct rise in underlying wealth management pre-tax profit allowed the Swiss bank to save face after a torpid performance from its investment bank. A 7.6 pct return reflects ongoing restructuring. But shares valued at a premium to book already price in rehabilitation.

or
Request a Free Trial
or
GSK CEO’s best defence is a graceful exit
Sign in to your Breakingviews account
If you need assistance please email breakingviews.clientsupport@thomsonreuters.com

The bank made a return on tangible equity of 7.6 percent, compared to 6.5 percent in the comparable quarter of 2017.

The bank made a return on tangible equity of 7.6 percent, compared to 6.5 percent in the comparable quarter of 2017.