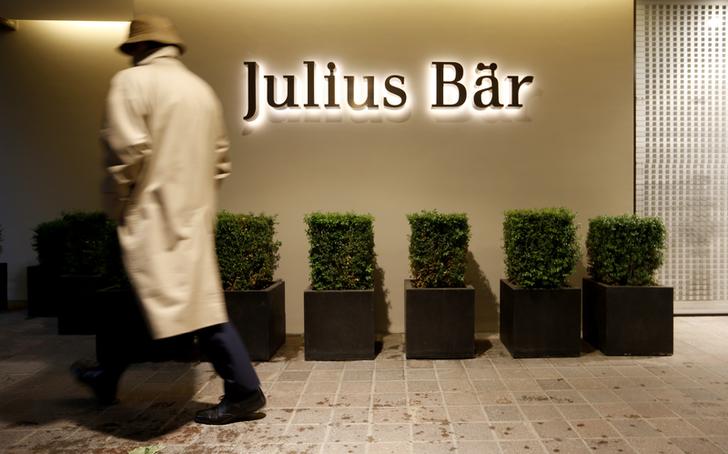 Zurich’s latest parlour game envisages Credit Suisse buying wealth manager Julius Baer. Such a combination would be risky, meshing different banking cultures and systems. It is not clear that the benefits would outweigh the costs. And regulators remain twitchy about big bank M&A.

A man walks past the entrance of the headquarters of Swiss bank Julius Baer in Zurich May 28, 2013.

Shares in Julius Baer rose 2.3 percent to 41.73 Swiss francs on Aug. 29 after Swiss website Inside Paradeplatz reported that Credit Suisse might eventually buy the private bank.

The website said that a takeover of Julius Baer was “a simulation game” being played at Credit Suisse, and one of several strategic options for the group.