Running out of Thiam 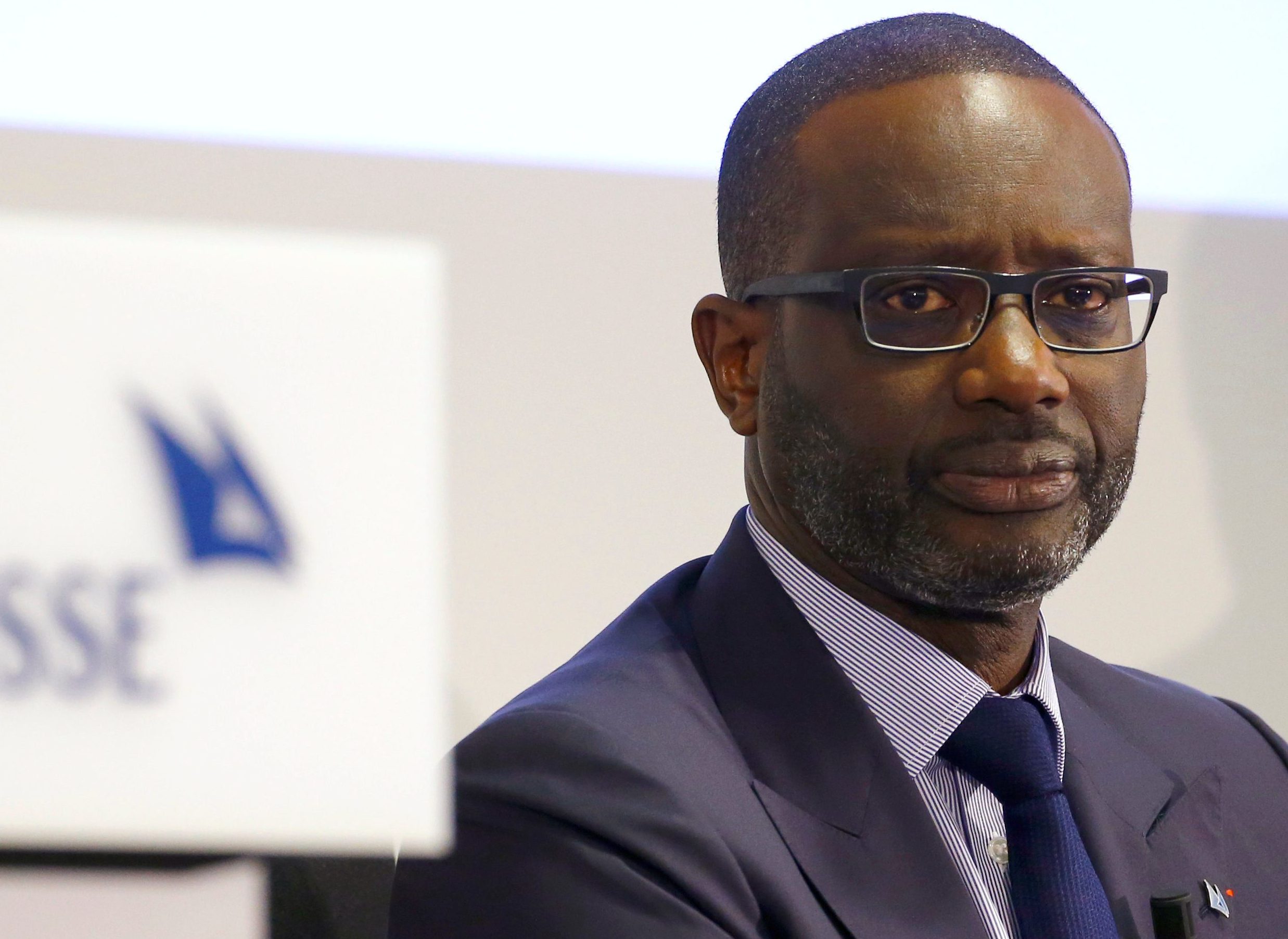 The Swiss bank’s profit rose in the first quarter, helped by falling costs. But a 4 pct revenue decline makes it harder for CEO Tidjane Thiam to hit his 10 pct return-on-equity target unless the top line recovers. That requires calm markets, and a more profitable investment bank.

The bank made a return on tangible equity of 7.8 percent over the quarter, compared to 7.6 percent during 2017.

The bank made a return on tangible equity of 7.8 percent over the quarter, compared to 7.6 percent during 2017.