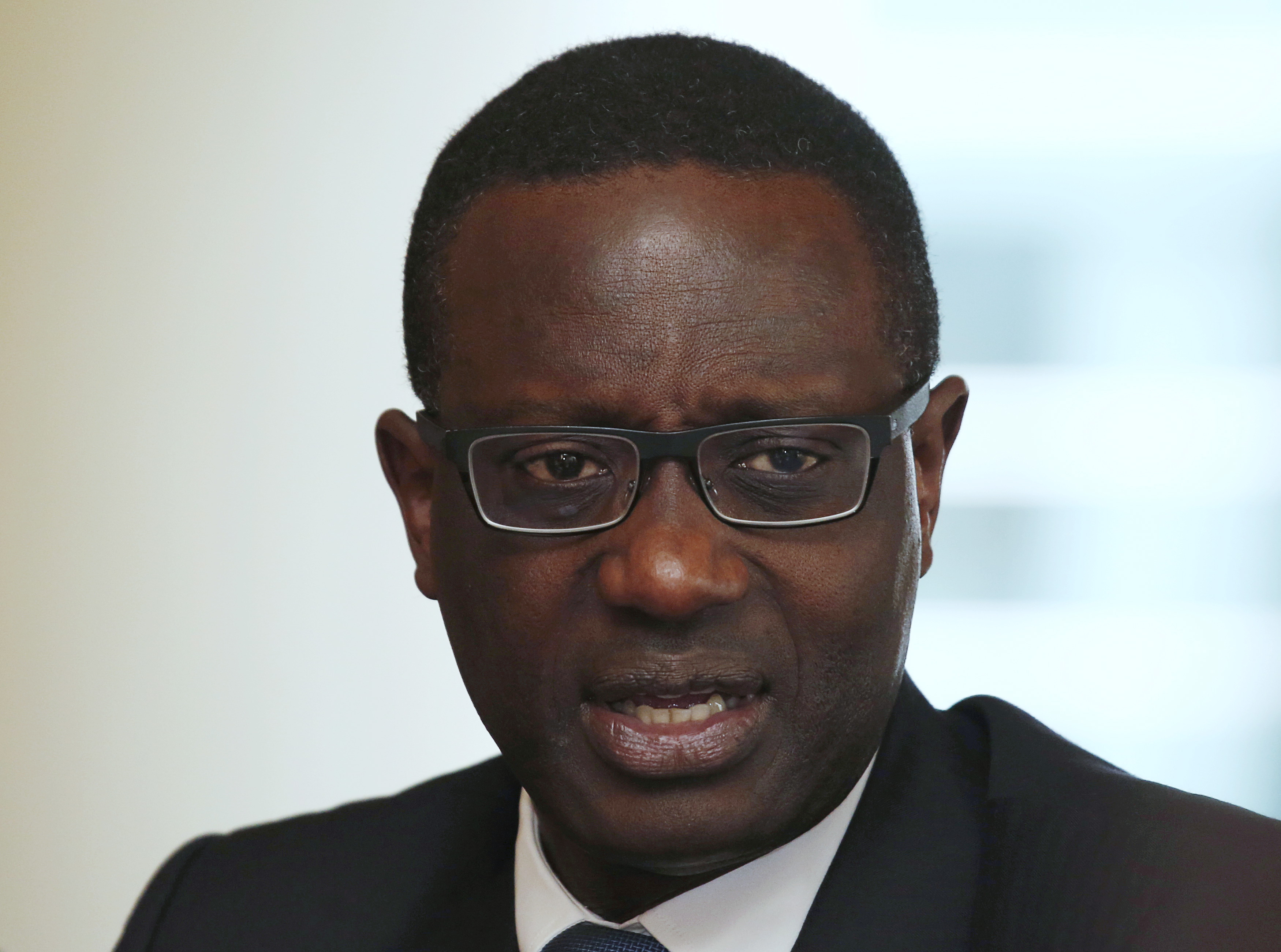 The bank’s CEO has rightly opted to raise $4 bln in a rights issue, ditching a plan to list its Swiss unit. Strong first-quarter earnings mean he is doing so from the front foot. But an uncertain outlook poses questions over when Credit Suisse can make an economic profit.

Credit Suisse said on April 26 it would raise approximately 4 billion Swiss francs ($4 billion) via a rights issue, and would no longer press ahead with plans to partially list its Swiss arm.

Credit Suisse said in a statement it noted that political uncertainties had “weighed somewhat on client volumes in the first few weeks of April”. The outcome for the quarter would be dependent on political developments that are hard to predict at this stage, it said.