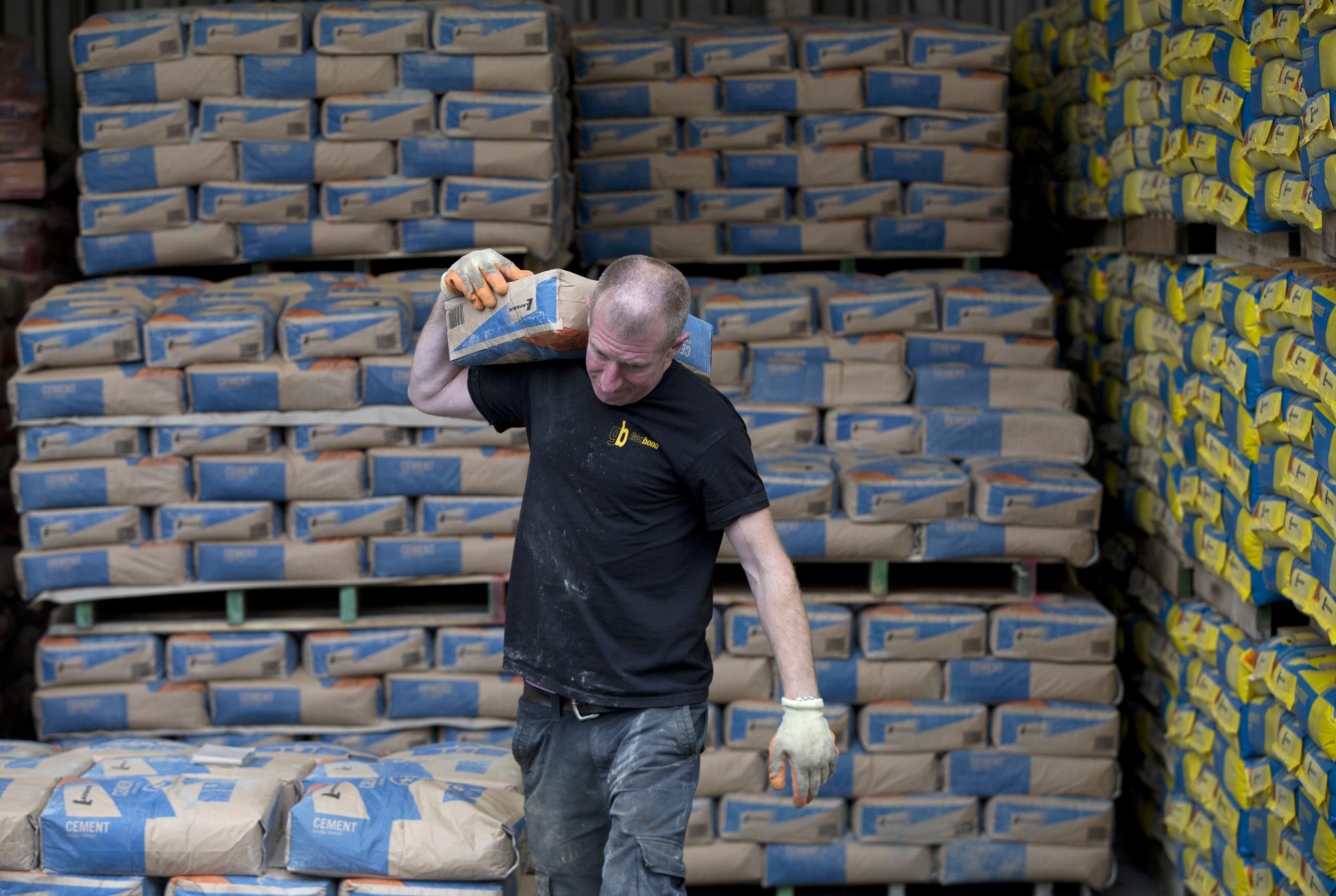 The building materials company is buying Kansas-based Ash Grove for $3.5 bln including debt. It’s a full price for a group which likes to buy cheap. Despite doubts over President Trump’s pledge to rebuild highways and bridges, pushing into its key market makes sense for CRH.

A man carries a bag of cement at the Vauxhall depot of building material supplier Travis Perkins in London October 25, 2013. Britain's economy picked up more speed between July and September, growing at its fastest pace in more than three years and building on an unexpected turnaround that has buoyed the government. Gross domestic product rose by 0.8 percent, faster than the 0.7 percent achieved in the April-June period, Britain's Office for National Statistics said on Friday.REUTERS/Neil Hall (BRITAIN - Tags: BUSINESS POLITICS EMPLOYMENT REAL ESTATE) - RTX14NQG

Irish building materials group CRH announced on Sept. 21 that it had agreed to buy U.S. cement maker Ash Grove for $3.5 billion, including debt.

Ash Grove said its shareholders will receive cash comprised of a pro-rata share of the company’s enterprise value, minus adjustments for non-controlling interests and other liabilities. The final amount paid will be in the range of $449 to $454 per share based on Ash Grove’s balance sheet at June 30.

In late August, CRH sold its Americas Distribution business to Beacon Roofing Supply for $2.6 billion. The price represented 16 times 2016’s EBITDA, and the company said it would use the proceeds for acquisitions.