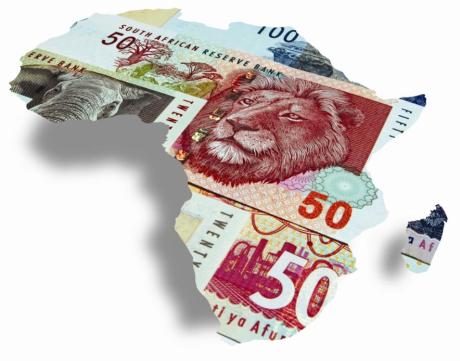 The Arab Spring and Western mistakes have made North Africa more fragile politically and economically, leading to the French intervention in Mali and the Algerian hostage crisis. But investors who want to pull out now really shouldn’t have been there in the first place.

About 60 foreigners were still being held hostage or missing inside a gas plant on Jan. 18 after Algerian forces stormed the desert complex to free hundreds of captives taken by Islamist militants, who threatened to attack other energy installations.
The attack, which plunged capitals around the world into crisis mode, is a serious escalation of unrest in northwestern Africa, where French forces have been in Mali since last week fighting an Islamist takeover of Timbuktu and other towns.