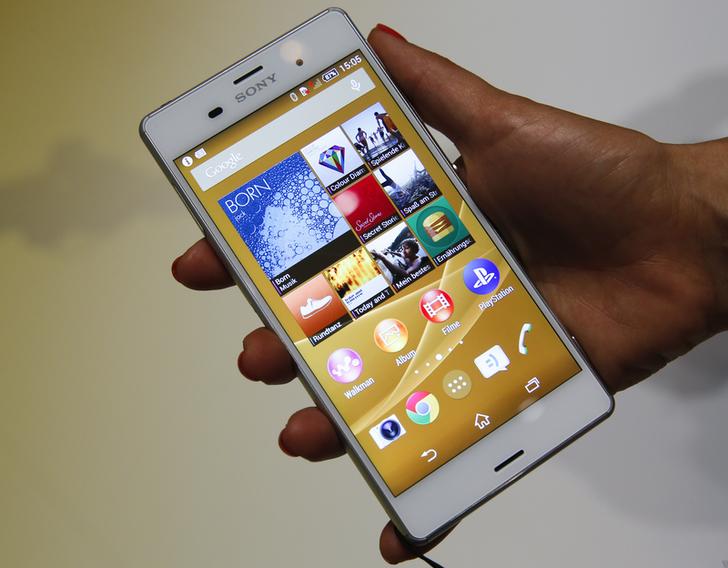 The Japanese electronics group has written down the value of its ailing mobile unit. Full-year losses are likely to hit $2.1 bln. Cancelling the dividend for the first time since 1958 suggests a grim outlook. The calamity may finally force Sony to confront its problems.

A Sony Experia Z3 smartphone is pictured at the IFA consumer technology fair in Berlin, September 5, 2014.

Sony on Sept. 17 sharply deepened its full-year net loss estimate and said it would not pay a dividend for the first time since listing in 1958 after taking a massive impairment charge for its struggling smartphone division.

The Japanese consumer electronics group wrote off the goodwill on its smartphone business, triggering a charge of 180 billion yen ($1.68 billion). It now expects a net loss of 230 billion yen for the year ending March 2015, versus its previous forecast of a 50 billion yen loss.

It is the sixth time Sony has cut profit forecasts since Chief Executive Kazuo Hirai took the post in 2012.

“This is the first time we’ve not paid a dividend and we feel that responsibility as management very heavily,” Hirai told a news conference, adding that Sony aims to start paying dividends again as soon as possible.

Hirai said Sony would cut 15 percent of the staff in its mobile unit in the current fiscal year as it focuses on achieving stable profit for the business.