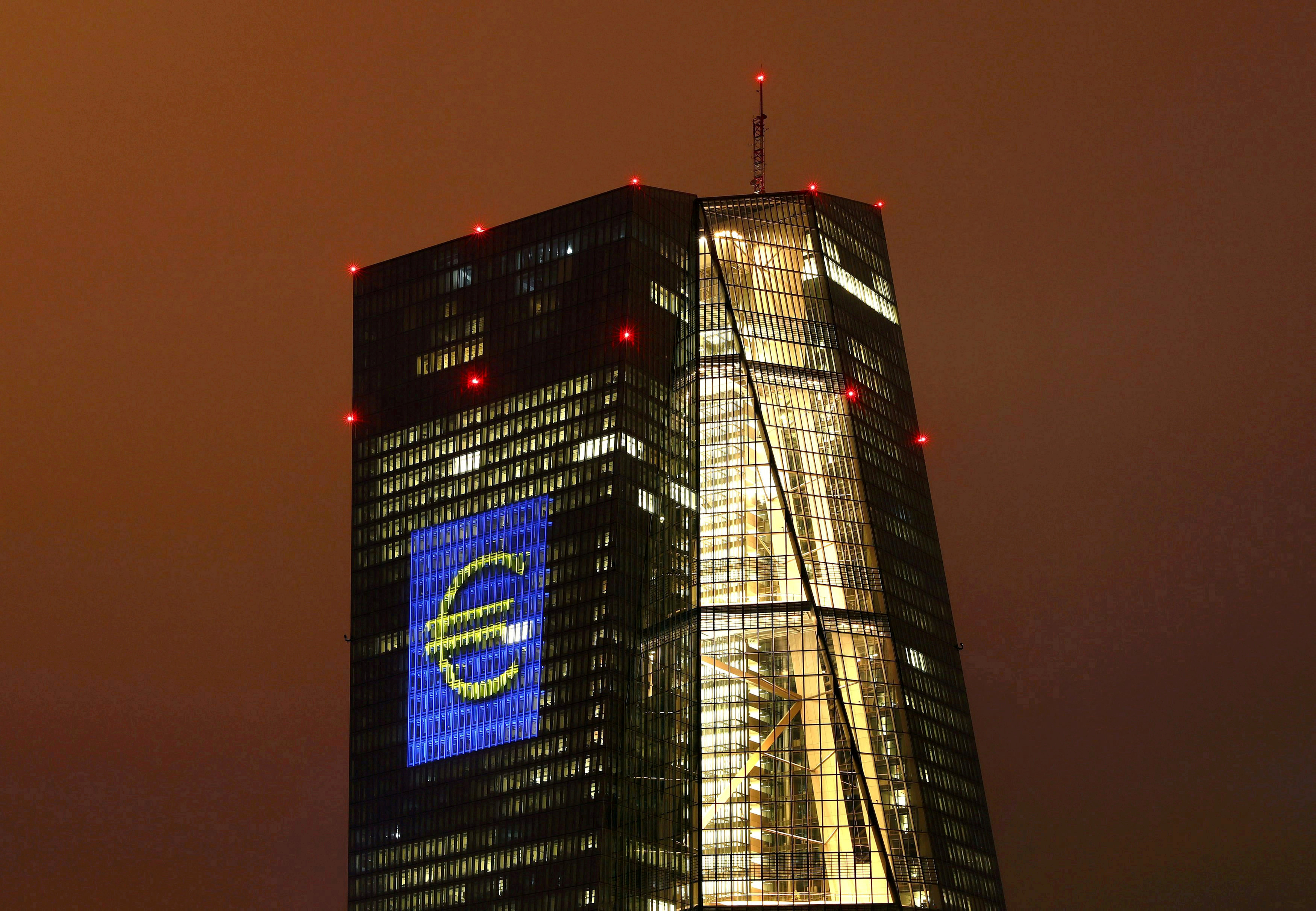 The coronavirus crisis could give the European Central Bank cover to cast off its rating shackles. Central banks have historically steered clear of junk bonds. Yet crippling lockdowns have already prompted the Federal Reserve to include debt rated below investment grade in its bond purchases. The ECB may not be far behind.

Central banks are understandably nervous about accepting bonds that lack an investment-grade rating from the likes of Moody’s and Standard & Poor’s. So-called junk-rated companies are more likely to default on their debts.

The prospect of an avalanche of ratings downgrades due to the pandemic has prompted a rethink. That’s probably why the Federal Reserve earlier this month agreed to buy bonds previously deemed investment grade, known as “fallen angels”.

The ECB has several good reasons to follow suit. True, the European economy is more dependent on banks than the bond market for funding. Also, markets in Europe are calming down. Corporate bonds rated BB – the highest category within the junk range – now yield just over 2% more than BBB bonds, down from a peak of around 4% in late March.

A wave of downgrades could still swamp Europe’s relatively small high-yield bond market, though. UBS analysts reckon there are roughly 1.1 trillion euros of bonds rated BBB or equivalent, six times more than those deemed BB. In the United States the multiple is four times. Citigroup analysts think as many as 100 billion euros of corporate bonds could be downgraded to junk.

The ECB has another, bigger, reason to change its approach. Italy, with 2 trillion euros of bonds outstanding, is currently graded in the BBB range. The pandemic-induced slump may push its debt to 153% of GDP this year, Citi analysts reckon. A sovereign downgrade would drag down Italian companies and potentially cut both the government and companies off from ECB support.

The ECB could start by accepting junk-rated bonds as collateral in its liquidity operations, which leave it less exposed than outright purchases. It could also use its temporary pandemic bond-buying scheme, the PEPP, to buy sub-investment grade debt. The central bank has already edged over that line by including junk-rated Greek government bonds in the programme. The ECB’s decision to outsource decisions about what it can buy to ratings agencies always seemed problematic. The coronavirus gives it an excuse to change course.

The headquarters of the European Central Bank (ECB) are illuminated with a giant euro sign in Frankfurt, Germany, March 12, 2016.

European Central Bank policymakers will hold a call on April 22 to discuss whether to accept bonds rated below investment grade as collateral in monetary policy operations, Bloomberg reported on April 21.

The ECB currently accepts corporate and sovereign bonds in its lending and asset purchase programmes, so long as they have at least one investment-grade rating.

Bonds graded below BBB by ratings firms are deemed sub-investment grade, or high-yield.

The Federal Reserve said on April 9 that it could buy high-yield bonds in its emergency programmes, so long as they were deemed investment grade on March 22. It also said it would buy exchange-traded funds that own high-yield bonds.