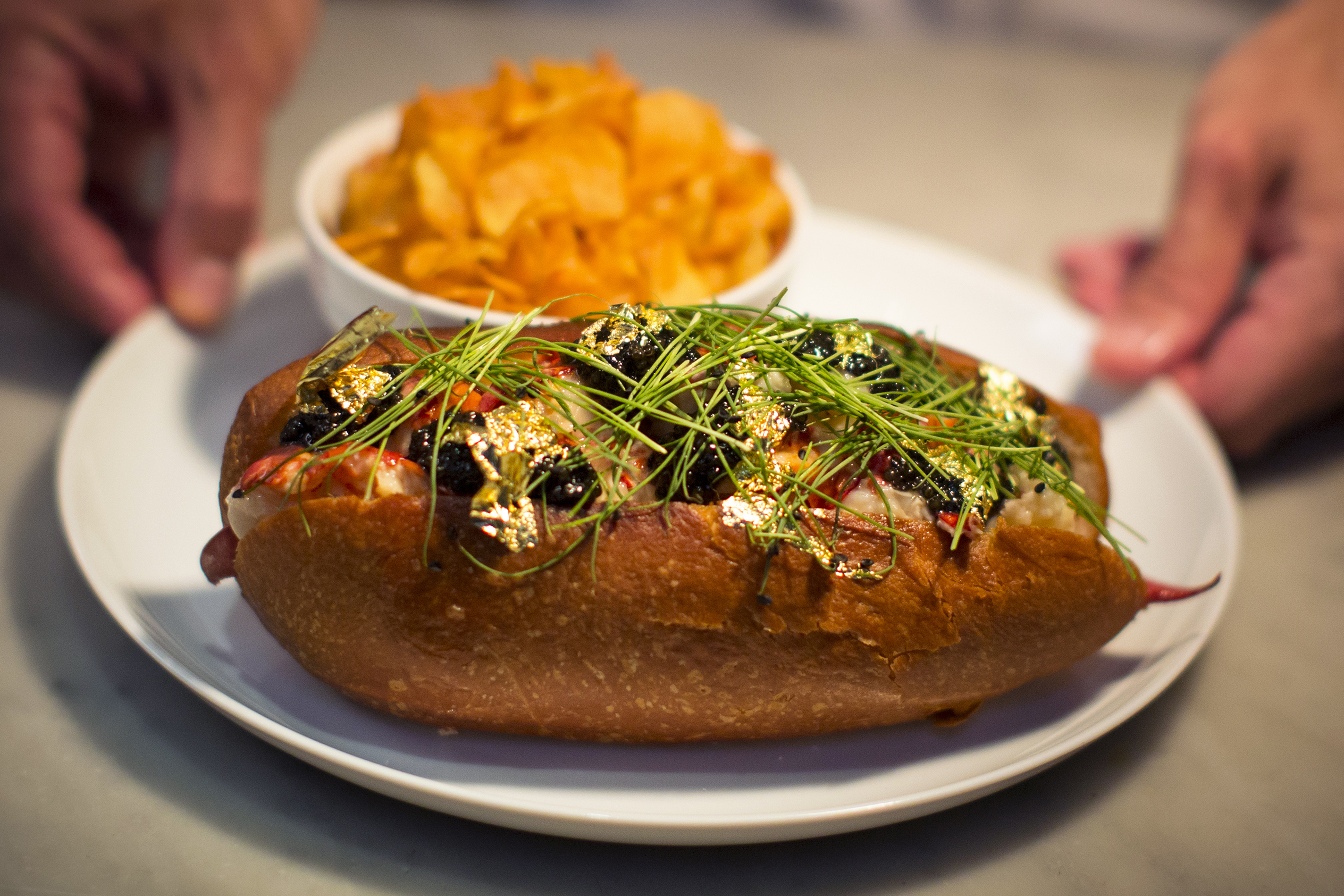 UK-listed snack outfit Greencore is gobbling up U.S. peer Peacock Foods for $748 mln. The scope for economic returns and greater scale explains why. In a Trump world, reducing tax bills and preserving transatlantic divides – even in sandwich scoffing – will remain much in vogue.

Dublin-headquartered Greencore said it would fund the all-cash deal through a 439.4 million-pound fully underwritten rights issue and 200 million pounds of new debt facilities. It said it would target a return exceeding the cost of capital in 2018, helped by annual cost synergies estimated at $15 million by 2019.