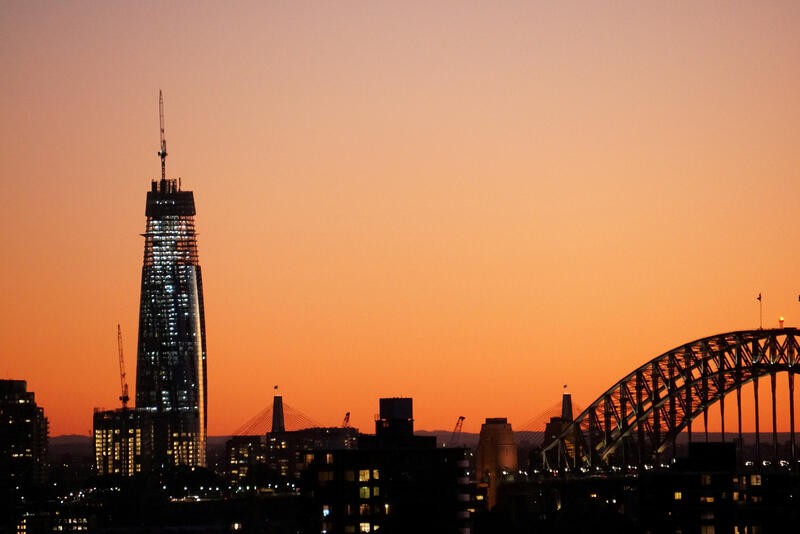 A protest vote by shareholders has belatedly targeted the $4 bln casino operator’s cosy and inexperienced board. At least it’s forcing the Australian company to concede a shakeup is needed to clean up its mess. It’s a good reminder about why the right sorts of directors matter.

Crown Resorts Chairwoman Helen Coonan on Oct. 22 apologised to shareholders for corporate governance failings as the embattled casino operator laid out plans to create a new compliance and financial crimes department and restructure a variety of reporting lines. During the company’s annual meeting, Coonan also acknowledged there had been a significant vote against three directors up for re-election at the meeting and the remuneration report.

A day earlier, Crown said it had ended an agreement to share confidential information with its billionaire founder and largest shareholder, James Packer.

The Australian Transaction Reports and Analysis Centre, the country’s financial crimes agency, is investigating Crown on suspicion of failure to comply with anti-money laundering protocols, the company said on Oct. 19.

The Victorian Commission for Gambling and Liquor Regulation also has initiated a probe into Crown’s use of junkets, or tours arranged by third parties to bring gamblers into casinos, the regulator said on Oct. 9. The New South Wales Independent Liquor and Gaming Authority also is investigating the company following media revelations of links to Chinese organised crime and money laundering at its resorts.