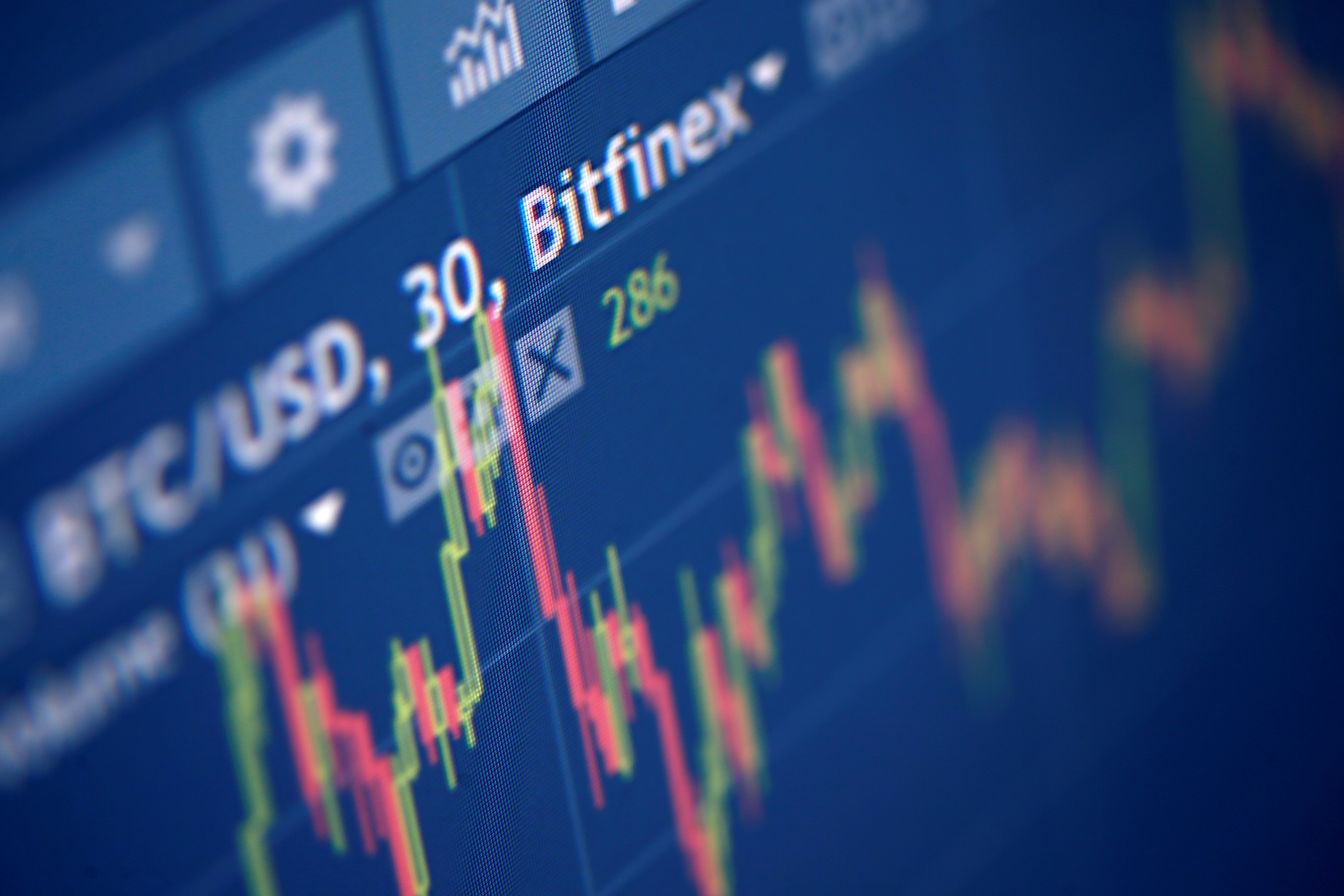 An ex-CFTC commissioner is launching a digital currency backed by the commodity. His promise of stable value sits oddly against bitcoin’s wild ride. While it offers a tax edge over oil-backed ETFs, it’s hard to imagine this coin existing if not for the wider crypto craze.

A group including former U.S. Commodity Futures Trading Commission Commissioner Bart Chilton and a former TPG Capital executive is launching a crypto-currency backed by oil, they said on Dec. 8.

The group plans to make an initial coin offering of the currency, known as OilCoin, in accordance with the securities laws of the United States and other jurisdictions early in 2018. Proceeds of the ICO will be used to buy oil and oil-related securities and products. The group will seek to have the coin’s price track the oil price by either selling the commodity or issuing new coins to buy more crude.

On Dec. 3, Venezuela's President Nicolas Maduro said the country would launch the petro, a crypto-currency backed by the country’s oil reserves. Though he offered few details, he said it would help Venezuela “advance in issues of monetary sovereignty, to make financial transactions and overcome the financial blockade.”