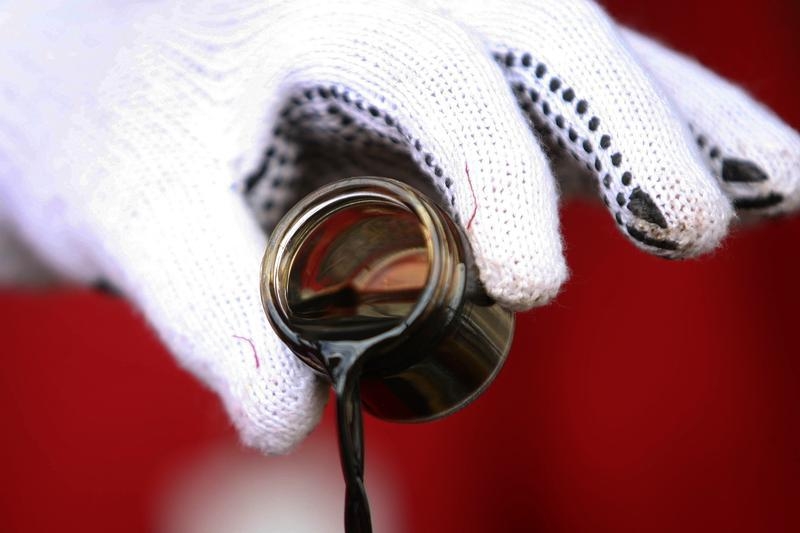 State-owned companies hold the best fields, while Western producers are lumped with the leftovers. High prices subsidized ever-bolder engineering projects during the boom. If low prices linger, a lack of good alternatives may push oil majors into another round of consolidation.

Warren Buffett’s Berkshire Hathaway sold its stakes in oil majors Exxon Mobil and ConocoPhillips, according to regulatory filings detailing the conglomerate’s holdings at the end of 2014, Reuters reported on Feb. 17. At the end of September, Berkshire held 41 million shares of Exxon and around 472,000 shares of Conoco.