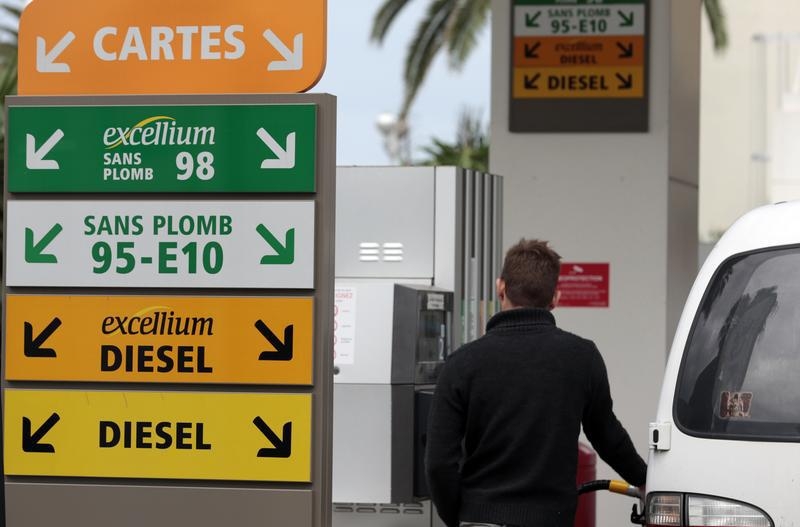 There was $383 billion worth of oil and gas sector M&A in the 2014 year to Dec. 11. Yet Europe has largely missed out on the gusher: about three-quarters of the targets have been in North America, according to Thomson Reuters data. Shale has played a big role. In 2015, oil and gas bankers in Europe will get a bigger slice of the action.

The sharp drop in the price of Brent, to around $60 a barrel, will make it harder to get deals done in the short term. It makes everyone more cautious. Buyers worry prices could fall further, while the seller’s instinct is to hold out for a recovery. The last big oil price fall at the end of 2008 was too short-lived to push a big M&A wave.

But if the current oil price persists, financial stress could make small players vulnerable. Net debt at explorers including Afren, EnQuest, Premier Oil and Tullow Oil could all reach three times EBITDA, or more, if oil remains at $60 through 2015, estimates Barclays.

Cash-rich Repsol already took the plunge with a $13 billion bid for Canada’s indebted Talisman. Chinese companies, active players in the past, have a lot on their plate with big capital commitments but buyout groups have raised billions of dollars to invest, including in energy infrastructure assets.

All-stock defensive mergers of the type seen in the late 1990s are possible too. This has already started on a small scale with Ophir’s all-share takeover of Salamander. The industry has a cost problem which cannot be met forever by shrinking capex and selling assets. BP’s former Chairman John Browne wrote in his memoirs that a merger with Shell, pondered while he was at the helm, might have delivered $9 billion in annual synergies.

BP faces big liabilities in the Gulf of Mexico and volatility in Russia. BG has long been a target and the new CEO starts in March. It’s not clear Shell, the wallflower in the 1990s, would make a move. Exxon and other U.S. majors might be tempted. Either way, chances are Big Oil will get even bigger next year.

Global oil and gas deals in the 2014 year to Dec. 11 reached $382.9 billion, according to Thomson Reuters data. This is the highest since records began in the 1970s. Nearly 70 percent of the targets were in the United States, with 5.8 percent in Canada.

A customer fills up his tank in a gasoline station in Nice December 5, 2014.

Global oil and gas deals in the 2014 year to Dec. 11 reached $382.9 billion, according to Thomson Reuters data. This is the highest since records began in the 1970s. Nearly 70 percent of the targets were in the United States, with 5.8 percent in Canada.