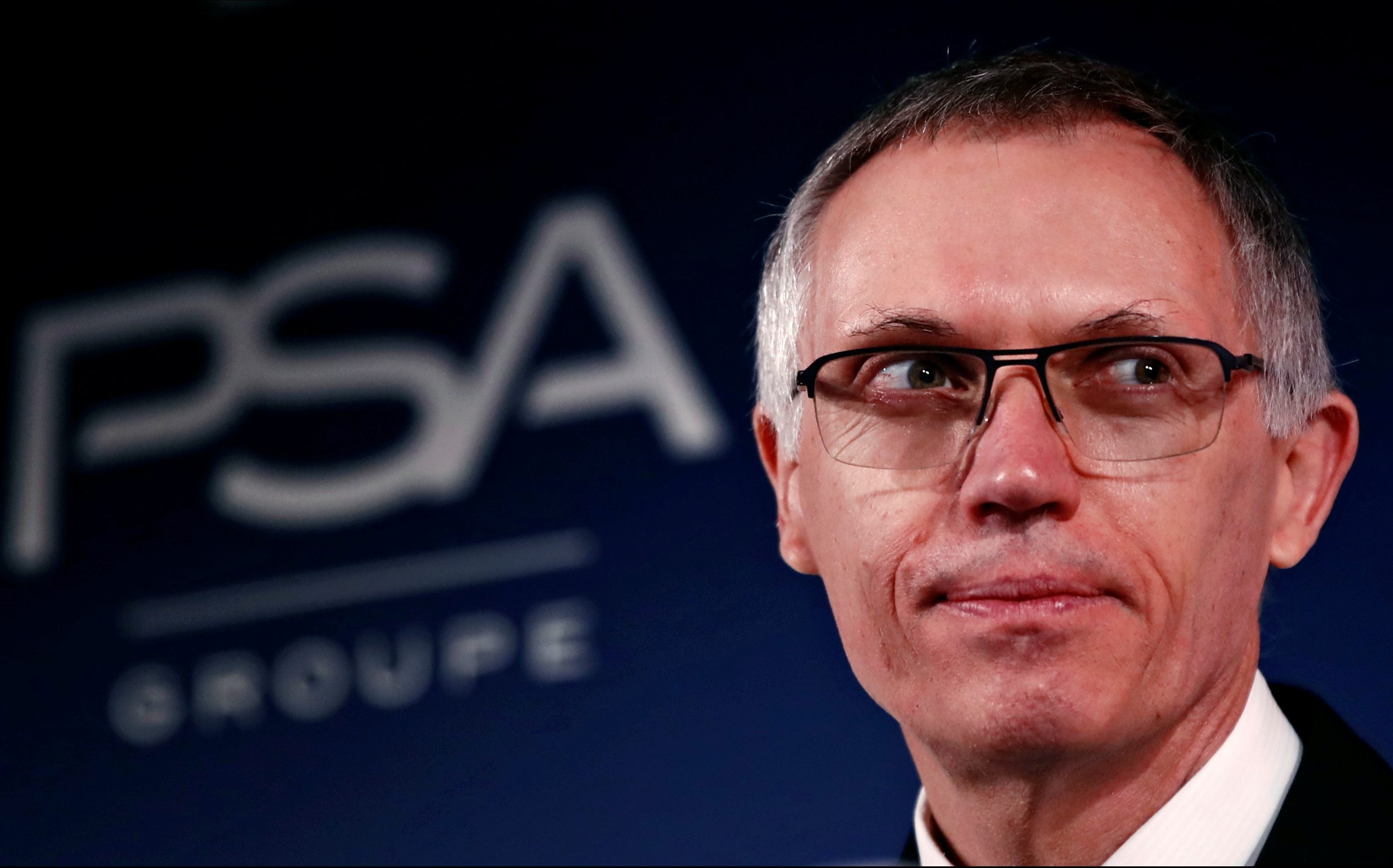 The French group’s shares are the best-performing of European carmakers in the past year, helped by CEO Carlos Tavares’ swift turnaround of Opel-Vauxhall. Yet his new targets are modest, and a push into the tough U.S. market could flop. Peugeot’s premium valuation may not last.

Carlos Tavares, Chief Executive Officer and Chairman of the Managing Board of PSA Group, attends a news conference to announce the company's 2018 results at their headquarters in Rueil-Malmaison, near Paris, France, February 26, 2019.

The French auto group also said that its targeted 4.5 percent operating margin for 2019 to 2021 will now include the less-profitable Opel-Vauxhall division, effectively raising the goal.

Chief Executive Carlos Tavares wants to boost the carmaker’s sales outside Europe by 50 percent by 2021. He plans to take Peugeot into North America, Citroen into India and Opel into Russia.