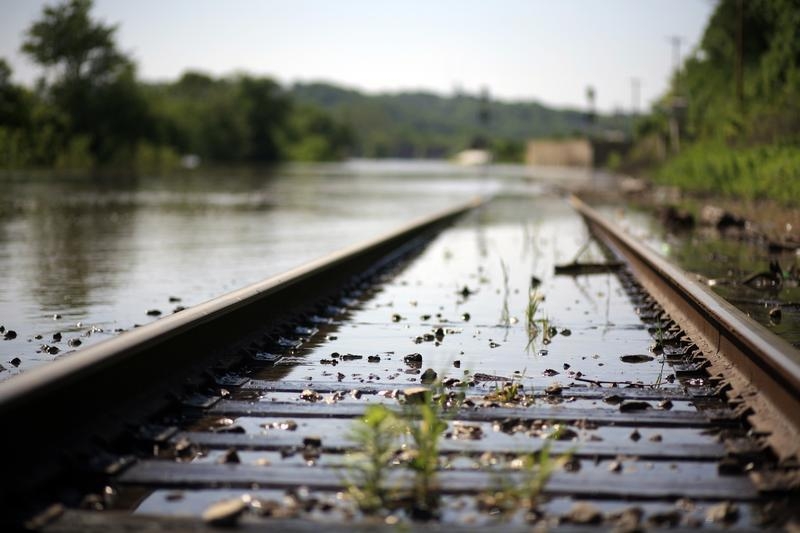 Tuesday’s tragic Amtrak crash is stoking conversations about U.S. infrastructure. Just a day earlier, a trio including Evercore’s Roger Altman urged a higher gas levy and tax-free bonds to fund new projects. The challenge will be getting businesses to shoulder more of the costs.

An Amtrak train derailed in Philadelphia on May 12, killing at least six people and injuring more than 200. The cause of the crash isn’t yet known, but there have been longstanding debates over the need to invest in the national rail service and its equipment.