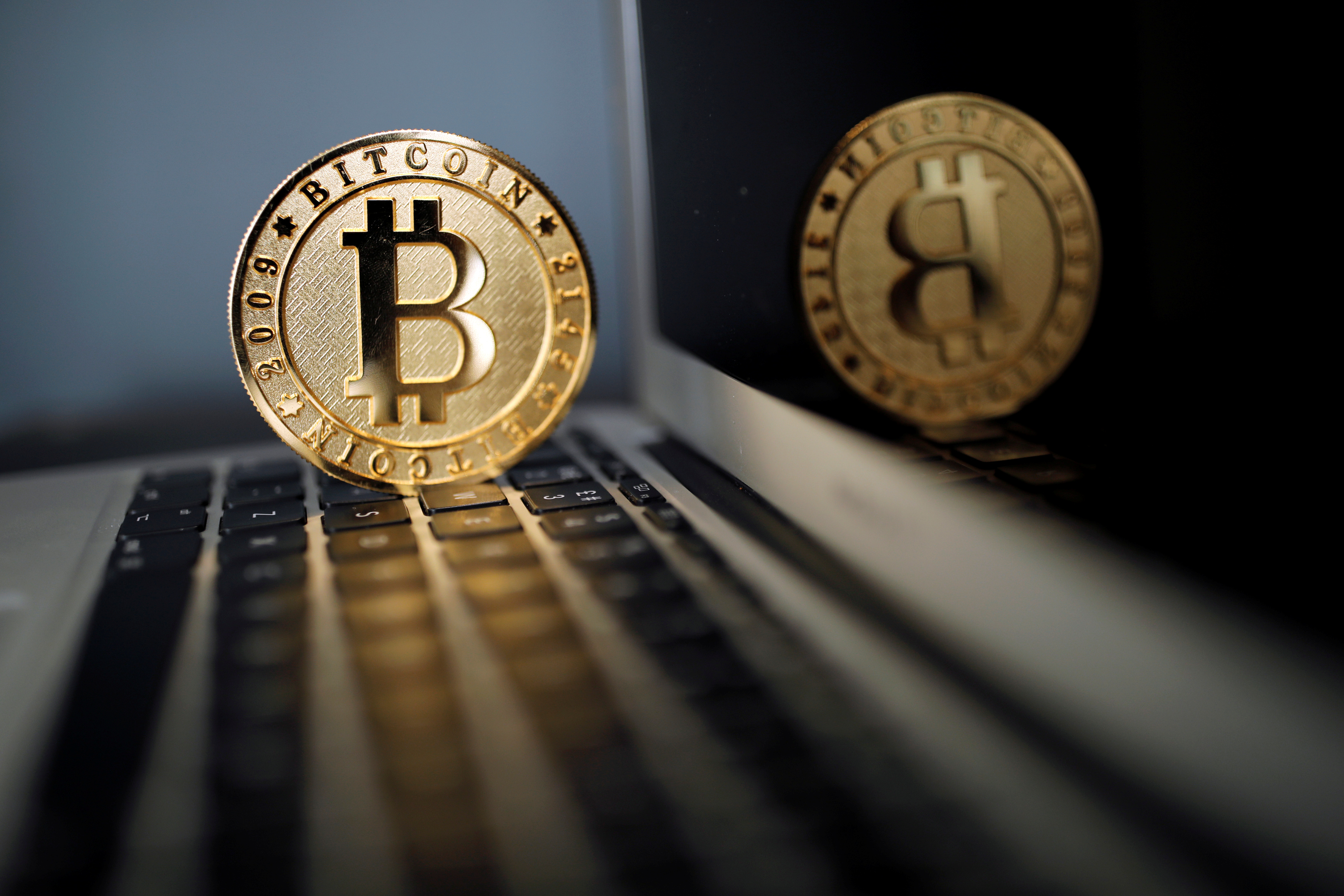 A rash of initial coin offerings has raised $1.3 bln in 2017, much of it in the past month. These crypto-currency versions of an IPO bear the speculative hallmarks of the ‘90s tech boom. With untested managements and few if any investor protections, this wave may end just as badly.

In ICOs developers of new applications for digital currencies or blockchain-like software issue digital currency-like tokens to investors in exchange for more widely traded crypto-currencies like bitcoin. Participants hope the tokens they receive, the startup or both will appreciate in value, but have no say in the process.

Tezos, developing what it calls a self-amending blockchain, last week finished raising a record-breaking $232 million, according to Coindesk, in bitcoin and ether, both existing crypto-currencies.

Gnosis, working on a platform for prediction markets, broke a different record in April by raising its target $12 million in just 10 minutes, also according to a Coindesk report.

In May, the U.S. Securities and Exchange Commission made its first public comments on crypto-currencies when the head of its distributed-ledger group warned blockchain startups that despite a lack of regulation “you still have fiduciary duties to your investors.”