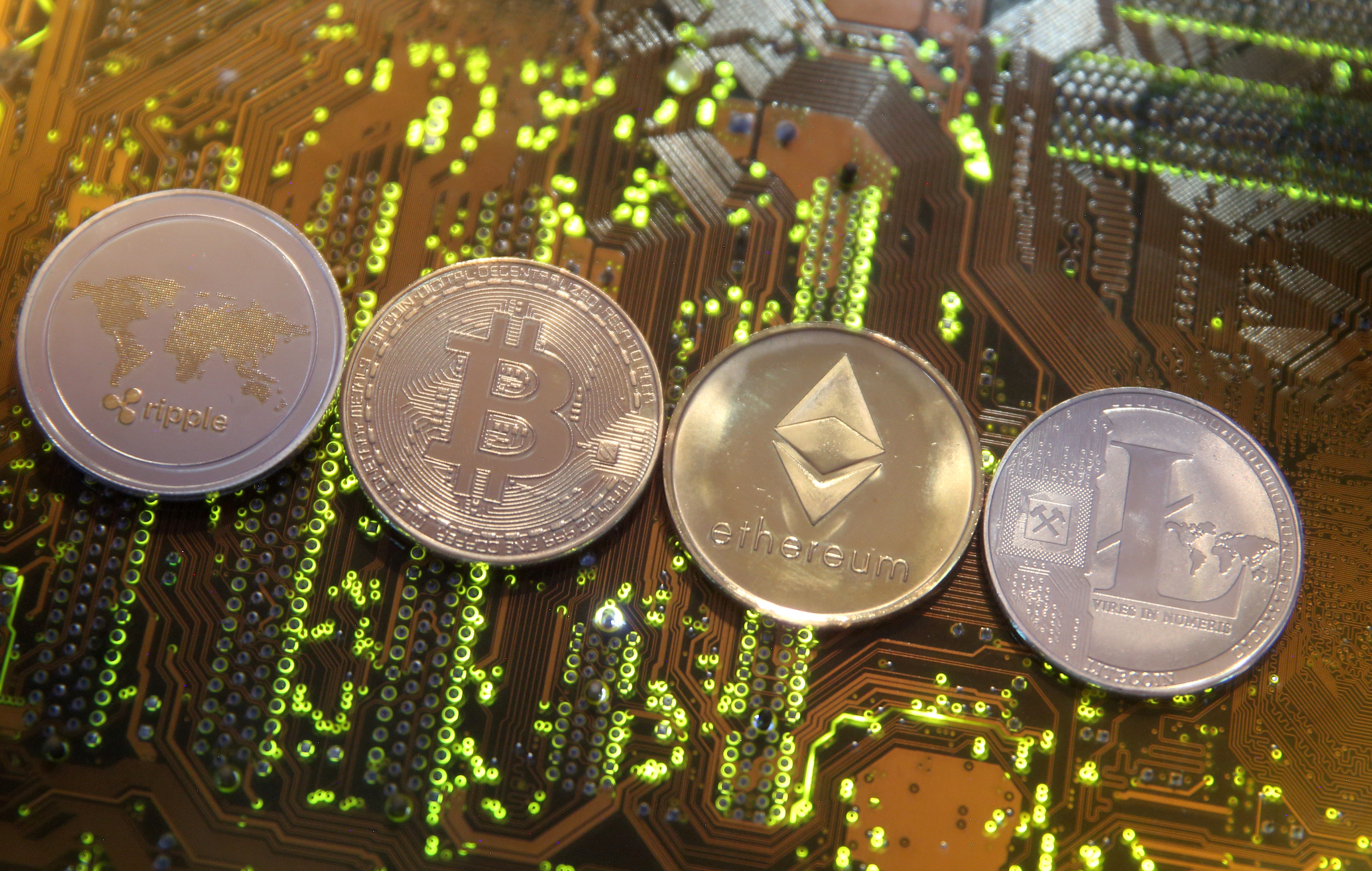 An Italian producer has raised $575 mln in a private coin sale to take on the likes of Netflix and Facebook. His proposed entertainment platform will reward producers and viewers of films, music and other content with tokens. The audacious plan has as many holes as a B-movie plot.

Representations of the Ripple, Bitcoin, Etherum and Litecoin virtual currencies are seen on a PC motherboard in this illustration picture, February 13, 2018.

TaTaTu, a company building a social-media platform that will reward producers and viewers of films, music, sports and other content with cryptocurrency tokens, said on June 12 it had allotted 5.7 billion tokens in a private sale.

The sale of TTU tokens raised $575 million, Coindesk reported, making it the third-largest initial coin offering after those of the encrypted-messaging service Telegram and cloud-computing service EOS.