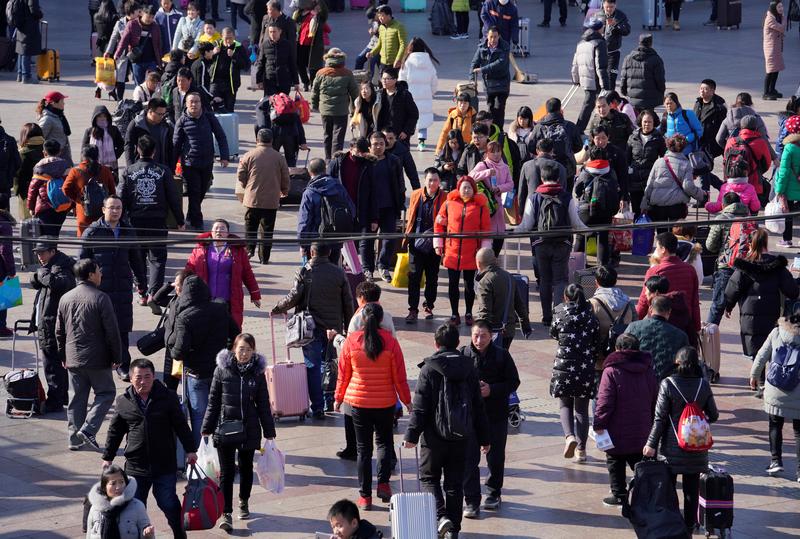 The $25 bln online travel agency built a dominant position by aggressively buying small rivals. Now ones backed by giants Alibaba and Tencent are taking off in far flung cities, where tourism is booming. Ctrip’s early lead looks precarious now it will have serious competition.

Domestic Chinese travellers totalled more than 385 million over the seven-day Chinese New Year holiday, also known as Spring Festival, an increase of 12 percent from the previous year, according to a joint report from online travel agency Ctrip.com and the China Tourism Academy.

The two most popular destinations were Sanya on Hainan Island and Beijing, according to booking data from Ctrip.

U.S.-listed Ctrip will report earnings for the three months to the end of December on March 14.