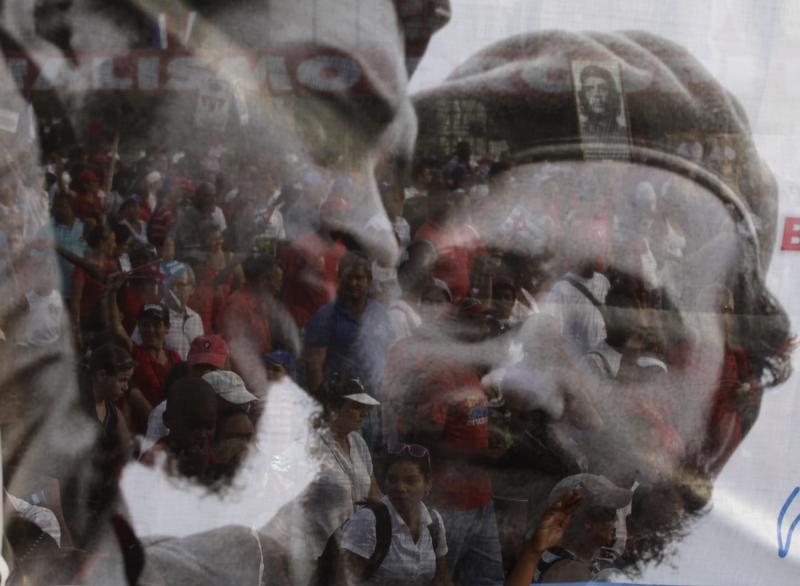 Cuba’s own policies are worse for its economy than America’s embargo. The Caribbean island estimates the cost of Washington’s disfavor at $117 billion over 55 years in current terms, or $3.9 billion in lost exports last year – over $200 million in rum and cigars alone – according to a presentation made to the United Nations on Sept. 9. That sounds like a lot, but more of the damage to GDP is probably self-inflicted.

Rhetorically, Cuba leaves little room for doubt that America is the bad guy, talking of “a terrorizing and vile violation of human rights of an entire people.” But the numbers tell a somewhat different story. The country’s GDP was $72 billion in 2012, according to the CIA’s World Factbook. Trade gains probably don’t compound like interest, and until about 1990 the Soviet Union was subsidizing Cuban leader Fidel Castro, potentially enough to at least offset Uncle Sam’s cold shoulder.

Assume generously that $3.9 billion might have been added to GDP in current terms annually for the past 24 years, and output would now be more than double its recent level at some $165 billion. With a population of about 11 million, that’s almost $15,000 per head at market exchange rates. Even now Cubans are a bit richer than Jamaicans, each of whom represents a little over $5,000 in GDP. But Cuba’s advantage would be far larger.

However a long-term U.S.-friendly regime could by now have reached something more like the standard of living in another island economy, Puerto Rico, given Cuba’s proximity to the Florida coast and strong personal and business ties across the water. Puerto Rico’s GDP per capita is nearly $27,000 at market rates, almost double again the hypothetical output had the United States been a major trading partner for decades.

That suggests factors other than the U.S. embargo, notably domestic policy choices, have played a far bigger role holding growth below its potential. Sure, Uncle Sam’s intransigence has something to do with Cuba’s relative poverty, but Castro’s regime is the greater economic villain.

In a report delivered to the United Nations on Sept. 9, Cuba claimed that the cost of U.S. sanctions over the 55 years since 1959 was $116.8 billion in today’s dollars, with $3.9 billion incurred within the last year.

In a report delivered to the United Nations on Sept. 9, Cuba claimed that the cost of U.S. sanctions over the 55 years since 1959 was $116.8 billion in today’s dollars, with $3.9 billion incurred within the last year.