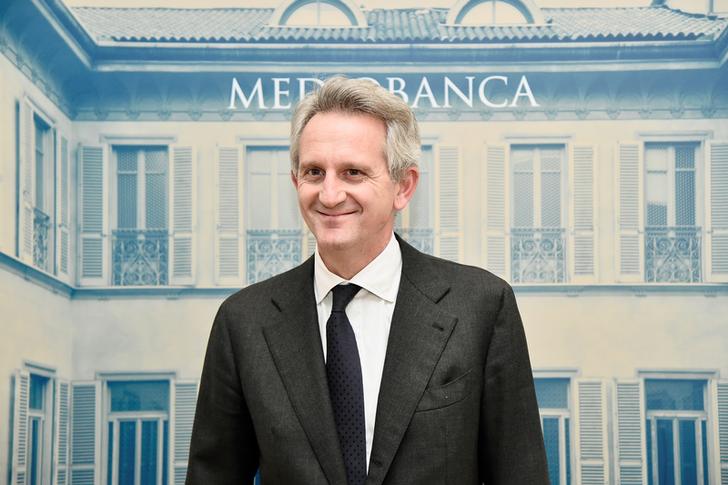 The Milan bank that called the shots in Italian industry has successfully transitioned from power-brokering to profitability under CEO Alberto Nagel. A new pushy shareholder, Leonardo Del Vecchio, and more competition from Intesa will keep him on his toes, where he should be.

Mediobanca CEO Alberto Nagel poses for a photograph in the occasion of a news conference to present Mediobanca's new business plan in Milan, Italy, November 12, 2019.

Mediobanca on Oct. 27 reported net profit of 200 million euros in the financial quarter to the end of September, beating a mean estimate of just over 130 million euros compiled by Refinitiv.

Mediobanca shareholders will meet on Oct. 28 to renew the board.

Chief Executive Alberto Nagel, at the helm since July 2007, is up for re-election as part of a slate of director candidates put forward by the expiring board.

Luxottica’s billionaire founder Leonardo Del Vecchio is Mediobanca’s top shareholder with a stake of around 10%. In an interview with Italian daily Il Messaggero published on Oct. 5, Del Vecchio said he was ready to support “ambitious” growth plans for Mediobanca.