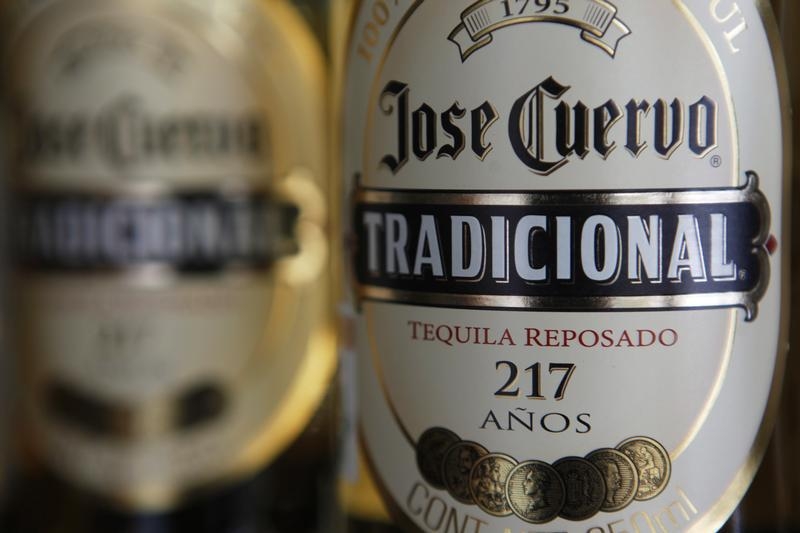 An initial public offering of Jose Cuervo could revive Diageo’s predatory spirits. The world’s top tequila brand is mulling going public, Bloomberg reported on March 15. The UK-based Johnnie Walker maker abandoned an attempt to buy the privately held agave distiller in 2012. If Cuervo’s controlling Beckmann family is open to a sale, Diageo may be tempted to take another shot.

An IPO could come later this year and may raise $750 million or more, according to Bloomberg. If true, that would only amount to a small stake: financials published in the third quarter of 2015 show Cuervo made just over 2.1 billion pesos, or around $120 million, of income from continuing operations in the first nine months of last year. Taxed, annualized and valued at 30 times trailing earnings, about where Jack Daniel’s owner Brown-Forman trades, the Cuervo enterprise could be worth as much as $3.6 billion.

Diageo has not been sitting still since the talks with Cuervo evaporated. Last year, the $67 billion booze giant swapped its Bushmills Irish whiskey brand for Cuervo’s 50 percent stake in their Don Julio premium-tequila joint venture. Although that gave Diageo a bigger presence in a booming segment of the liquor business, tequila still accounts for just 3 percent of the larger group’s U.S. revenue, according to Bernstein. U.S. sales of vodka, rum and blended scotch, some of the categories where Diageo is strongest, aren’t growing as quickly.

Swallowing Cuervo would address the mismatch, without a serious debt hangover. Assume Diageo paid a 25 pct premium for the Mexican firm, borrowing to finance the purchase, and net debt would rise to about four times EBITDA – well below the more than five times that Anheuser-Busch InBev will support after it gulps down SABMiller. Diageo would also presumably pocket significant cost savings, too.

Cuervo’s billionaire owners are said to be hatching a plan to turn their dusty hometown of Tequila into a Napa Valley-style tourist attraction. Diageo, for its part, may be content with its existing portfolio of top-shelf tequilas. But big brands like Cuervo rarely become available. Diageo needs to line up the lime slices just in case the Beckmanns are open to alternatives.

Jose Cuervo has started talking to banks about an initial public offering, Bloomberg reported on March 15. The company, which is controlled by Mexico’s billionaire Beckmann family, could sell shares by later this year or early 2017, Bloomberg said, adding the share sale could total $750 million or more.

Jose Cuervo has started talking to banks about an initial public offering, Bloomberg reported on March 15. The company, which is controlled by Mexico’s billionaire Beckmann family, could sell shares by later this year or early 2017, Bloomberg said, adding the share sale could total $750 million or more.