Care on the slippery slope 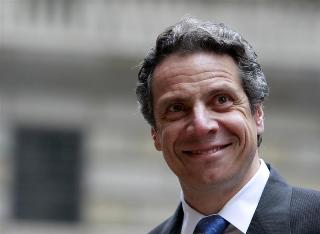 On its own, the New York governor’s temporary 2 pct surtax on incomes above $2 mln is well judged. But with New York City’s extra levies, the top tax rate in the metropolis is higher than in other states. Add federal tax hikes, and New York could suffer economically.

Andrew Cuomo, the governor of New York, and the leaders of both houses of the state’s legislature on Dec. 6 announced an agreement on a package of changes including new tax rates. Those earning $40,000 to $300,000 will pay state income taxes at rates slightly lower than the 6.85 percent previously required. A previous temporary surtax of 1 percent to 2.12 percent on incomes over $300,000 will not be extended while a new surtax of just under 2 percent will be levied on income above $2 million - extending a previous levy but at a slightly lower all-in rate of 8.82 percent. The new tax rates would raise $1.9 billion compared with the alternative.

New York City charges an additional income tax ranging up to a marginal rate of 3.88 percent on incomes over $500,000.