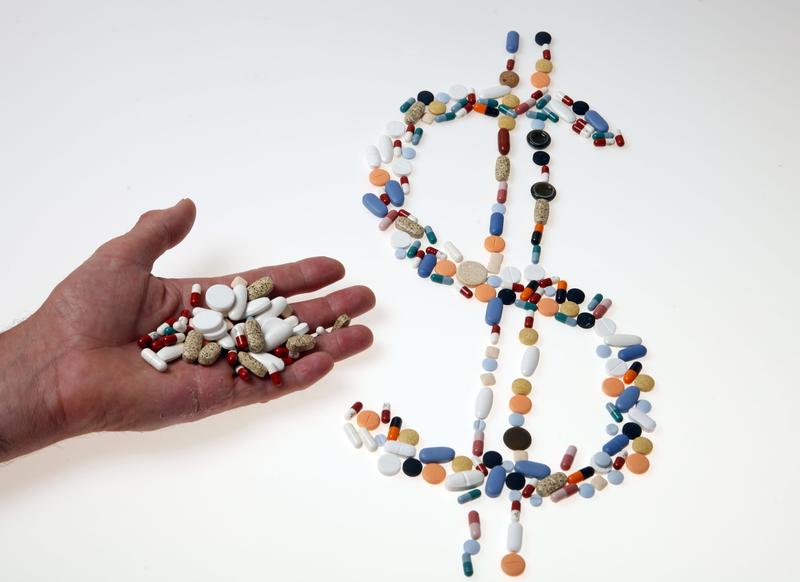 Amazon.com, Berkshire Hathaway and JPMorgan are big. The dysfunction that plagues U.S. healthcare is bigger. The three companies’ decision to disband their pathbreaking joint venture Haven after three years, having failed to make a dent in the country’s exorbitant medical costs, confirms that capitalism does not have the cure for what ails America’s population.

The three firms, with a combined market capitalization of about $2.5 trillion as of Monday, brought some useful weapons to the fight against healthcare inefficiency. Those included expertise in logistics, technology, payments and insurance underwriting, and a genuine desire to help a combined workforce approaching 2 million. Yet even they lacked heft compared to some of the vested interests that keep healthcare expensive. Even Amazon’s ballooning growth can’t compete with larger insurers like Anthem, which covers over 40 million Americans in its health plans.

There’s also a coordination problem. Getting three big firms to agree on what needed to be changed was always going to be difficult, which might explain why Haven’s mission and methods were always somewhat vague. Chief Executive Atul Gawande, a respected surgeon, quit after less than two years. Defending super-normal profit margins is a full-time job for health insurers, drugmakers and other healthcare providers – and dismantling them was only a side project for Amazon and its pals.

Annual premiums for employer-sponsored coverage now exceed $21,000 according to a recent Kaiser Family Foundation survey. Average premiums have risen 22% over the past five years, more than double the rate of overall inflation. If the private sector can’t solve the problem, it suggests the only thing that might is more extensive government action. That could mean universal healthcare, price restraints, or something more modest. Either way, the market-forces treatment isn’t working.

Haven, a joint venture formed by Amazon.com, Berkshire Hathaway and JPMorgan to lower healthcare costs and improve outcomes, will disband in February according to a statement issued by Haven. The decision was first reported by CNBC.

In May 2020, Haven’s chief executive, Atul Gawande, stepped down after almost two years in the role.

Haven, a joint venture formed by Amazon.com, Berkshire Hathaway and JPMorgan to lower healthcare costs and improve outcomes, will disband in February according to a statement issued by Haven. The decision was first reported by CNBC.

In May 2020, Haven’s chief executive, Atul Gawande, stepped down after almost two years in the role.