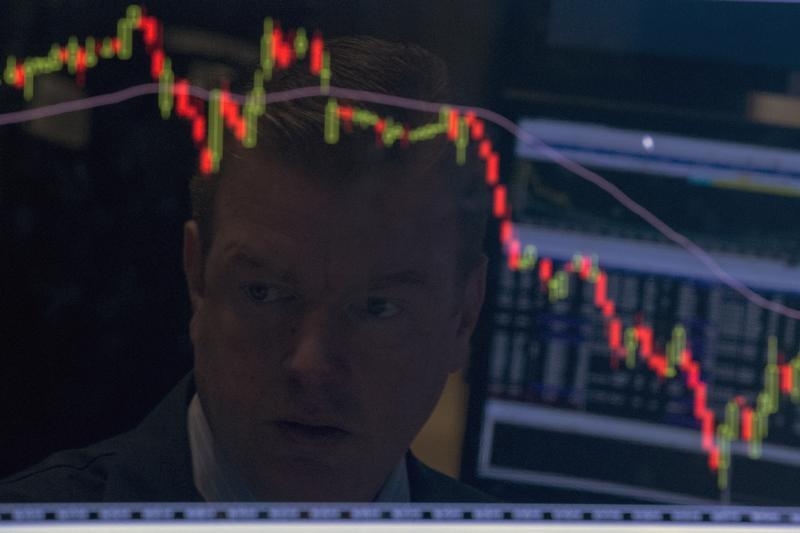 A new McKinsey study finds that companies that focus too much on quarterly results badly underperform rivals with more distant horizons. It’s just correlation not causality, but the research is a compelling start. Persuading investors might in time convince Corporate America.

A specialist trader is reflected on his screen on the floor of the New York Stock Exchange August 25, 2015.

Companies that take a long-term approach to growing their businesses expand revenue and earnings faster than rivals, according to a study released on Feb. 8 by the McKinsey Global Institute in cooperation with FCLT Global.

Among the 615 non-financial large and midsize U.S. companies included in the research, ones that took a long-term approach generated 47 percent more revenue and 36 percent more earnings between 2001 and 2014. The group also increased R&D spending by nearly 50 percent more.

Companies managed for the long term grew their market capitalizations, on average, by $7 billion more than their short-term peers over the period, and added nearly 12,000 more jobs, on average.