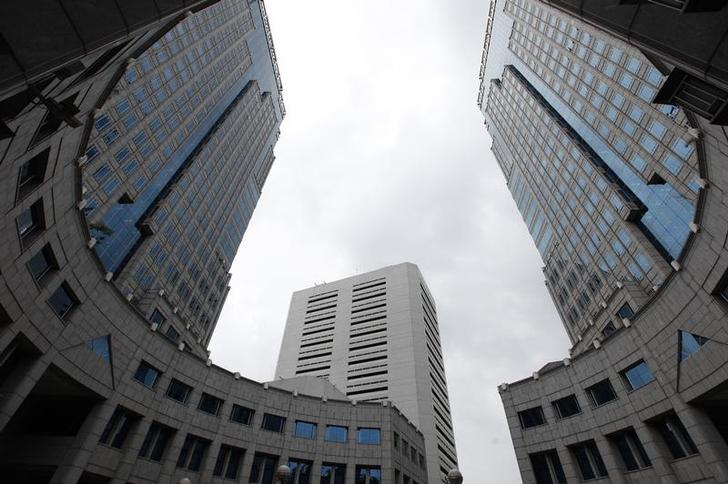 It took a rude wakeup call from the currency market to stir Indonesia’s central bank. At an emergency meeting on Aug. 29, the monetary authority raised its benchmark and overnight deposit rates. It’s a decision Bank Indonesia should have made at its last official gathering less than two weeks ago. An obsession with economic growth stayed its hand.

Indonesia’s growth fixation is making it a risky bet. Inflation is already high at 8.6 percent, the rupiah is falling, and foreign investors have pulled more than $700 million from the country’s stock market this year. An economy that needs to finance a current account deficit equivalent to 2.4 percent of GDP can’t afford to spook investors just when rising U.S. interest rates are making foreign funds harder to come by.

The belated action raises the rate that the central bank charges lenders to look after their overnight deposits by half a percentage point to 5.25 percent. That will make keeping funds in Indonesia slightly more attractive for investors.

The overnight rate has now risen by 1.25 percentage points this year. But that won’t be enough. Granted, the benchmark policy rate – known as the BI rate – now stands at 7 percent. But that will only have an impact on the economy when the banking system needs more funds. Right now, banks are awash with surplus cash.

The selloff in emerging markets has exposed the flaws of running a loose monetary policy in the hope of lifting economic growth to 6.4-6.8 percent next year, from an estimated 6 percent in 2013. That’s because Indonesia must simultaneously weaken the rupiah in order to offset competitiveness lost as a result of rising wages. But regaining that advantage won’t be a free lunch: Every 1 percent decline in the rupiah pushes up inflation by 13 basis points. Since May 22, the Indonesian currency has fallen 11 percent against the dollar.

The emergency increase in interest rates is a good start. But monetary policy will have to become even tighter to tame inflation and close the trade gap. The sooner the authorities drop their growth obsession, the better it will be for Indonesia – and for investors.

Indonesia’s central bank on Aug. 29 raised the rate at which banks can park surplus funds with the monetary authority by half a percentage point to 5.25 percent.
The central bank also increased its benchmark BI rate to 7 percent, from 6.5 percent.
The move followed an emergency board meeting prompted by a falling currency and the tumbling local stock market.
The Indonesian rupiah, which has weakened 10.6 percent against the U.S. currency since May 22, traded at 10,920 to the dollar by 4 p.m. [GMT 0900] in Jakarta.