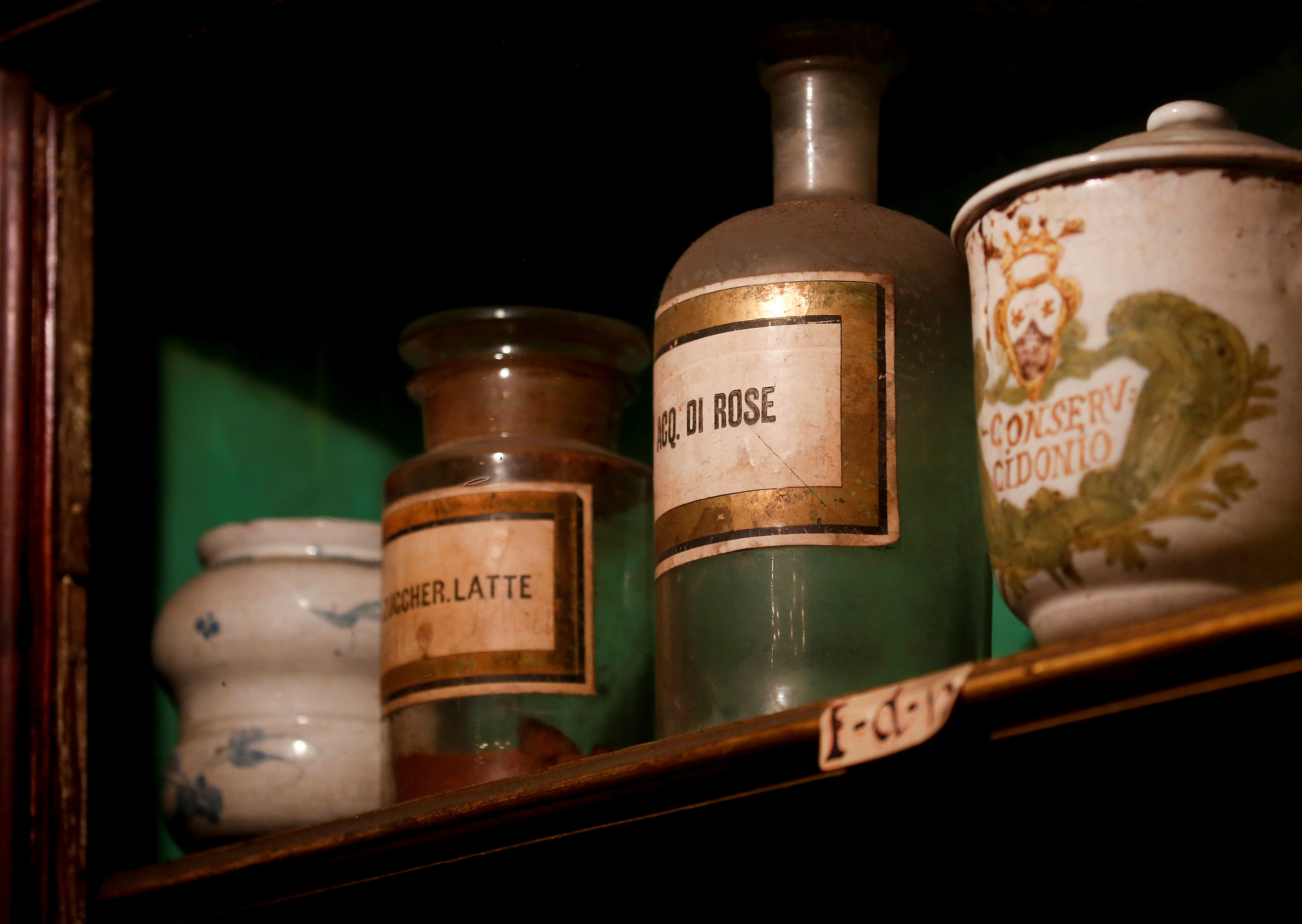 The buyout firm is in talks to acquire rare diseases player Recordati, worth 7 bln euro on the market. The group’s profit margins and international presence are appealing. But CVC may need to load on too much debt to secure decent returns.

Ancient medicines are displayed in "St. Maria della Scala" pharmacy, known as a pharmacy of the Pope, in Rome, Italy May 26, 2018.

Fimei, the holding group of the Italian billionaire Recordati family, said on June 19 it was in talks with buyout fund CVC Capital Partners for a possible sale of indirect control of Italy’s biggest pharma company of the same name.

Fimei owns 52 percent of Recordati, currently worth 6.9 billion euros on the market.

The Financial Times reported on June 19 that CVC was in talks to acquire a controlling stake in Recordati worth more than 3 billion euros.

Reuters had reported in May that a planned 8 billion euro bid for Recordati by CVC had been put on hold due to Italian political uncertainty.