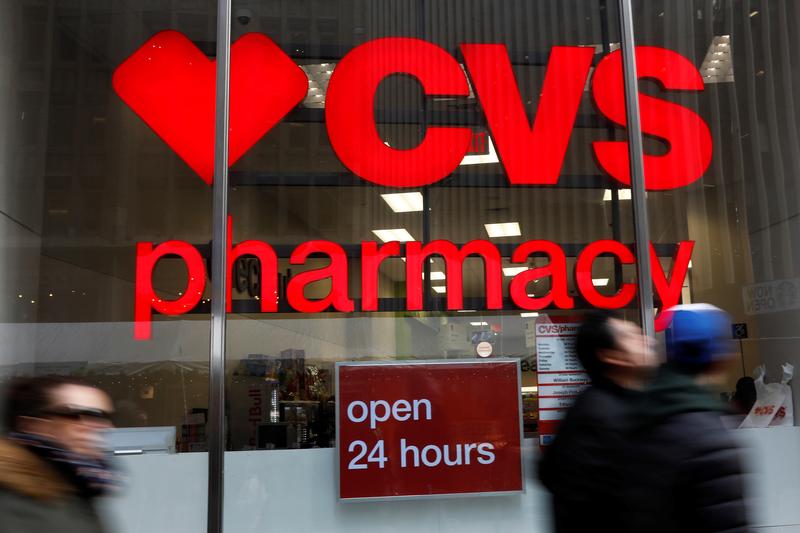 At $77 bln, the U.S. drugstore chain is paying over the odds to buy insurer Aetna. Identified savings cover only a third of the premium. In time, sending more patients to CVS clinics could lift profit. The plan, however, is more apt to simply stop existing customers from leaving.

U.S. drugstore-chain operator CVS Health said on Dec. 3 it had agreed to buy insurer Aetna for $77 billion, including debt, in an effort to cut consumer healthcare costs by bringing doctors, pharmacists and benefits providers closer together.

Under terms of the deal, the largest corporate acquisition of the year, CVS will pay $207 to $145 in cash and 0.8378 of its own shares for each Aetna share. That will leave Aetna shareholders with about 22 percent of the combined company. Three Aetna directors, including Chairman and Chief Executive Mark Bertolini, will be added to the CVS board.

The companies expect the transaction to generate about $750 million in "near-term synergies" and to close in the second half of 2018.