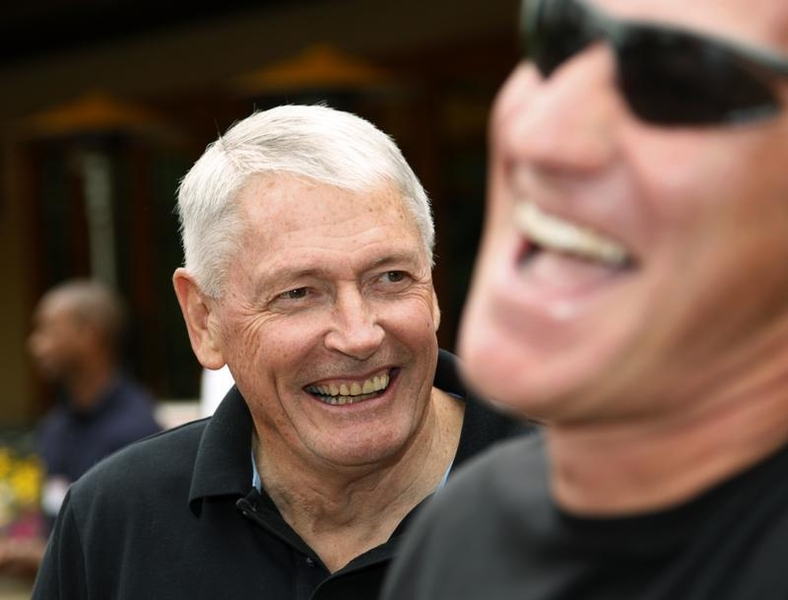 The $8 billion Cable & Wireless deal undercuts one of John Malone’s favorite and most fiendish pieces of financial engineering. The media mogul’s Liberty Global is offering three different forms of payment to shareholders of the UK-based company with cable operations in Latin America and the Caribbean. C&W, however, is recommending the one that does not include a tracking stock, a form of security that Malone increasingly champions.

It is mainly Malone, and two other shareholders, who want the tracking stock. Together, they own about 35 percent of C&W after the $1.9 billion sale of cable operator Columbus International to C&W earlier this year. While the upfront payout is notably lower, at 78.14 pence and 68.22 pence, there may be greater potential reward – along with greater risk – by taking a punt on LiLAC.

The transaction is comically complex, even by Malone’s standards of craftiness. The press release and the accompanying 88-page appendix that follows are jammed with footnotes and formulas. Liberty Global even plans to take the unusual step of offering C&W investors worksheets to help them work out the puzzle and which of the three bids to accept.

Nevertheless, the firm recommendation by C&W’s board is telling. One of the reasons for Liberty Global, or any other company, to create a tracking stock in the first place is to use it as a currency for acquisitions. Though they are rare, Malone is somewhat obsessed with them. Just last week he created a basket of nine different notional shares – three new shadow stocks each with three classes – for his U.S.-based Liberty Media.

Shadow shares already present all sorts of valuation challenges. C&W looked past Malone’s financial fog and advocated for the simpler solution, as well as the more immediately valuable one. It’s an admirable vote for clarity that should help beat back any notions elsewhere of creating more trackers.

Liberty Global said on Nov. 16 it had agreed to buy Cable & Wireless Communications, which owns cable assets in Latin America and the Caribbean, for about $8 billion, including debt.

Liberty Global said on Nov. 16 it had agreed to buy Cable & Wireless Communications, which owns cable assets in Latin America and the Caribbean, for about $8 billion, including debt.